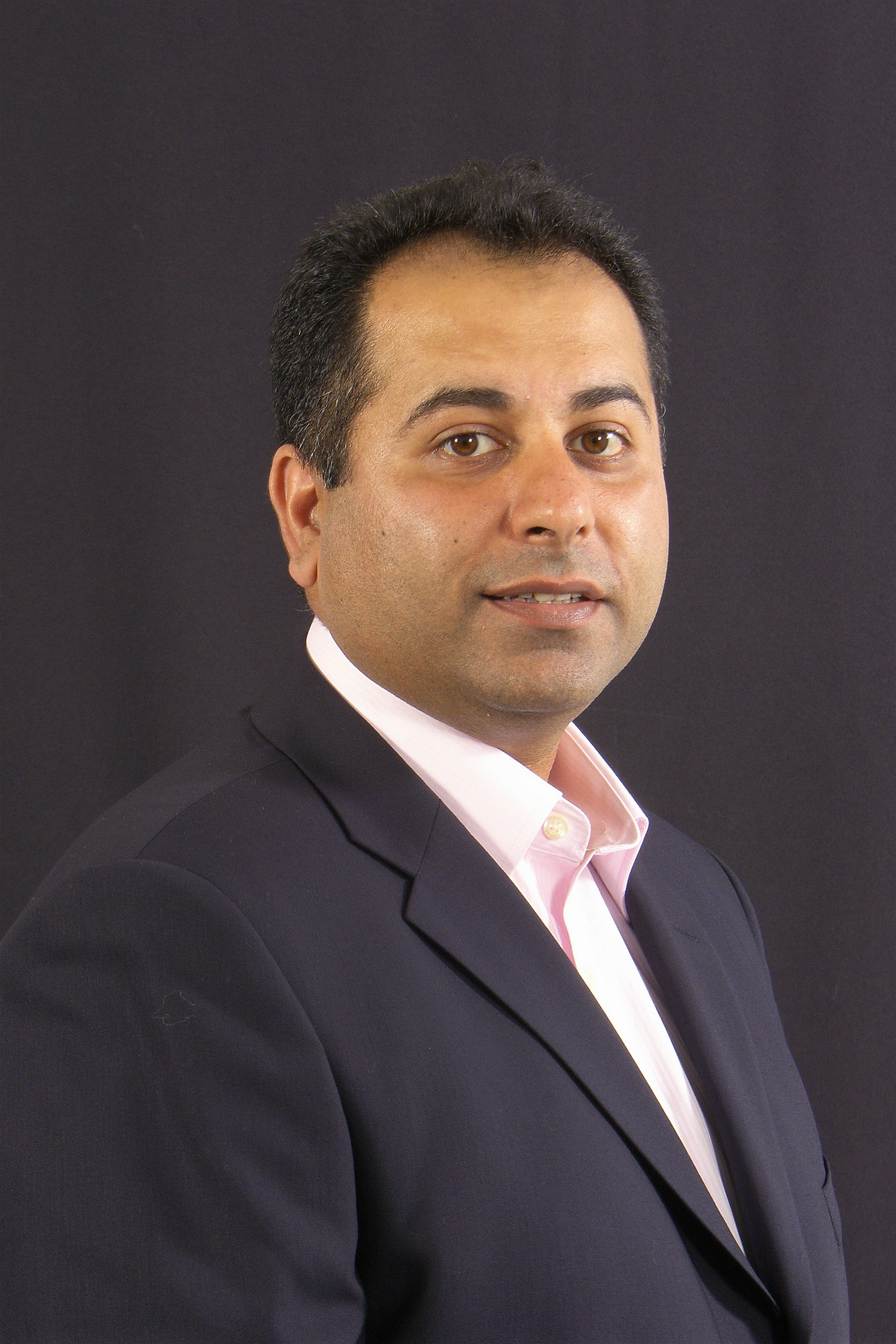 He was elected in 2004 for the Liberal Democrats, but joined the Conservative Party on 26 November 2007, He was the first British Muslim elected to the European Parliament.

Karim was born in , on . His father was a Conservative councillor. Karim attended in Chester studying . He qualified as a of the in 1997 and rose to becoming an equity partner very quickly specialising in cases of serious defence work. Sajjad was elected a member of Borough Council in 1994 and served until 2001.

Karim serves on the International Trade and Human Rights Committees and was a Member of the European Parliament's 'Committee of Investigation into alleged CIA s and secret prisons' after having been the first MEP to officially raise the matter.

He is interested in human rights issues including child labour and the of EU citizens in the War on Terror.

Karim led the successful contribution to the campaign for the commutation of the death penalty of British man, , who had spent half of his life on death row in Pakistan, for a crime he maintains he did not commit.