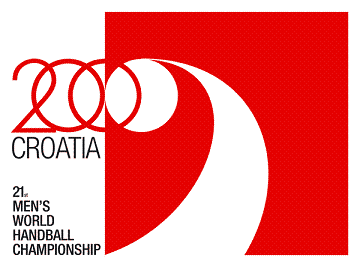 Opening game and ceremony will be held in , and the final game in .

The sites will include the new Spaladium Arena in Split and , where the final will take place.