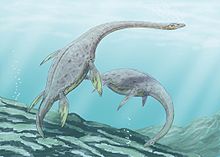 They had long necks, broad and short skulls and densely packed teeth. They fed on small soft-bodied preys such as small fish and crustaceans. 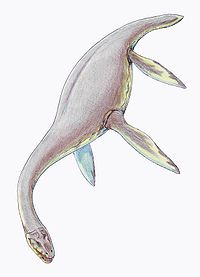 One genus, Cryptoclidus, was featured in the BBC television series Walking with Dinosaurs.