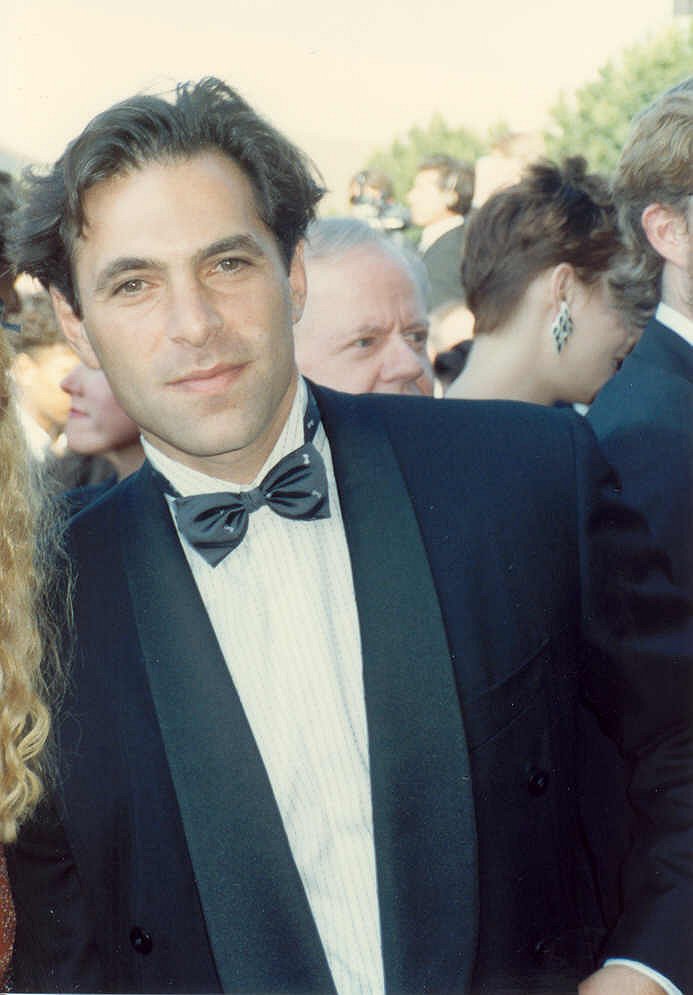 Ken Olin (born , ) is an American , director and producer. He first became well known for his starring role on the television series " thirtysomething", but is now a prolific television producer and director.

As an actor, Olin played Michael Steadman on " thirtysomething" (1987–1991)and Dr. Roger Cattan on "" (1998-1999). He was also noted for his performance as Detective Harry Garibaldi on "" and as the lead in the short-lived but critically praised "". Olin has also performed in a number of television programs including "Alias" (as David McNeil), "", and "".

He is also known for his work as a director, most recently of the television program, "Alias" (for which he as also served as co- and producer). He has worked with actress (no relation) and on "Alias". In addition, he has directed episodes of "L.A. Doctors", "The West Wing", "", "", "", "thirtysomething", "" and " Brothers & Sisters".

Olin was born in Chicago, . He graduated from in in 1972, then completed his college career at the . He is married to his "thirtysomething" co-star, with whom he has a son, Clifford, and a daughter, Roxanne. Olin is ish.