Silver Lake Film Festival, originated in 2000, is a 501 (c) (3) nonprofit organization established to provide a showcase for cutting-edge , music, digital, and other arts in , . The Festival is held annually at various venues throughout Los Angeles’ Eastside, showcasing well over 200 narrative features, documentaries and short films. In 2005, in addition to its annual event, SLFF launched a very successful monthly series of short films with curated programs from an international array of filmmakers that is consistently SRO. The 7th annual edition will run ten days, May 3-12, 2007, and will include such varied programming as MP4Fest and MusicFest (two festivals-within-the-festival), along with curated film programs on architecture and design, urban sustainability, and an ASCAP Music Lounge along the lines of those at Tribeca and Sundance Film Festivals.

Silver Lake Film Festival was created specifically to address the lack of opportunity for truly independent films to be seen by audiences in movie theaters. Its mission has been to reflect a personal vision of the filmmaker, rather than a commercial imperative. Ironically, there had been a dearth of this type of film festival in Los Angeles – the film capital of the world – where the prevailing programs bend to either mainstream studio fare or highly niched markets. In fact, the majority of films screened at the annual festival would otherwise never be seen by Los Angeles audiences in any context -- in theaters, on TV or DVD, etc.

Silver Lake Film Festival’s name was chosen as emblematic of the entire Eastside community of , roughly that area between Downtown and and including the historic communities of , and . This area is bounded by major movie studios, including and , and is the site of the historic birthplace of cinema in Los Angeles. Since their establishment in the early 20th century, and its surrounding environs have had a reputation for avant-garde arts, a pronounced multiculturalism, a large gay and lesbian community, and staunchly progressive politics.

In this creative environment, Modernist architecture flourished, and the area is filled with many mid-century residential masterpieces by some of the leading lights of Modernist architecture, including Rudolph Schindler, and . In the 1950s the hilly area became known as Red Hills because of all the purported Communists who called it home. Many literary luminaries have also made their homes in Silver Lake, including , and .

More recently, the area has developed an international reputation for urban bohemianism. Artists and audience-goers gravitate to an area filled with alternative music clubs, one-of-a-kind fashion boutiques, art galleries, record and book stores, and a vast array of ethnic cafes and restaurants – the equivalent of the East Village in New York City or San Francisco’s South of Market district. The area is also becoming known nationally for its thriving alternative music scene, and numerous musicians as well as other artists call it home, including , the and world-famous opera singer .

Along with presenting a large number of new films each year via the open call for submission, Silver Lake Film Festival is known internationally for its array of festivals-within-the- festival and its curated programs, which present films grouped according to specialized subjects by experts in their fields.

Festivals within the festival

From its grass roots origins at the Vista Theatre in , the Festival has continued to expand annually, both in the amount of its content and in its range of arts programming. In its third year (2003), Silver Lake Film Festival launched FringeFest, a fest-within-a-fest committed to presenting the best in experimental and avant-garde video and film, along with presenting live shows of cutting-edge performance artists. In the same year, the Festival introduced MusicFest, a parallel festival showcasing the best of independent, alternative, and progressive musical artists through films and live concerts. In its sixth year (2006), Silver Lake Film Festival debuted MP4Fest [http://www.mp4fest.org] , 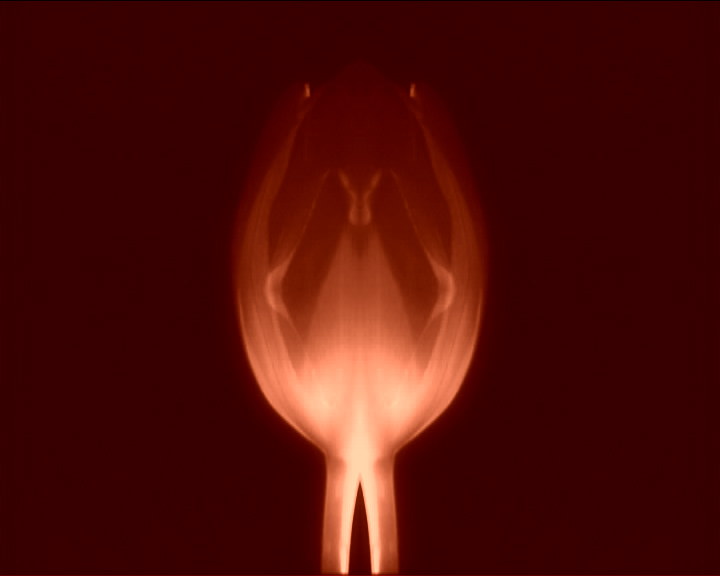 thumb|left|200px|">
Open Architecture at MP4Fest
another parallel festival devoted exclusively to digital content and, specifically, movies made for viewing online and on handheld devices, such as cellphones, PDAs and game players (utilizing MP4 technology). The inaugural program was marked by the first public screening of in Los Angeles.

Silver Lake Film Festival’s many curated programs have included the following: “Reel Politik”, a series of documentaries that demonstrated the power of cinema to influence social change, called ; “New Croatian Cinema”, curated by Ziggy Mkrich, festival director of the Dubrovnik International Film Festival, and underwritten by the Croatian Ministry of Culture; a tribute to revolutionary spirit ; “Green Films,” a slate of environmental documentaries whose executive curator was Los Angeles City Council President Eric Garcetti; “State of the Union,” films on the changing labor movement; and an extensive Fusion program, which presented a retrospective of legendary Japanese horror master and award-winning films from festivals in Korea, Hong Kong and India.

Annually at every festival, Silver Lake Film Festival has paid tribute to the founding forces of cinema — fitting, since the neighborhood, between and , is where the first Hollywood studios took root. Among those whose work has been spotlighted are , , , , and . The Festival also looks to the present and future, bestowing its Spirit of Silver Lake Award for career achievement in independent cinema on such notables as actors , , , and , and filmmakers , Charles Burnett, , , and

For the first four years, the Festival was based at the historic Vista Theatre at the corner of Hollywood and Sunset Boulevards—the longest-running freestanding theater in Southern California—and included additional venues in neighboring theaters. In 2005 and 2006, the Festival took place exclusively at the ArcLight Cinemas in Hollywood, a high-profile complex that allowed increased media visibility for its programs. Recently, Silver Lake Film Festival’s co-directors Kate Marciniak, Greg Ptacek and Saskia Wilson-Brown announced that the heart of the Festival would return to its namesake neighborhood, capitalizing on the resurgence of and as entertainment and nightlife loci of note—perfectly reflecting the Festival’s philosophical and pragmatic independence.