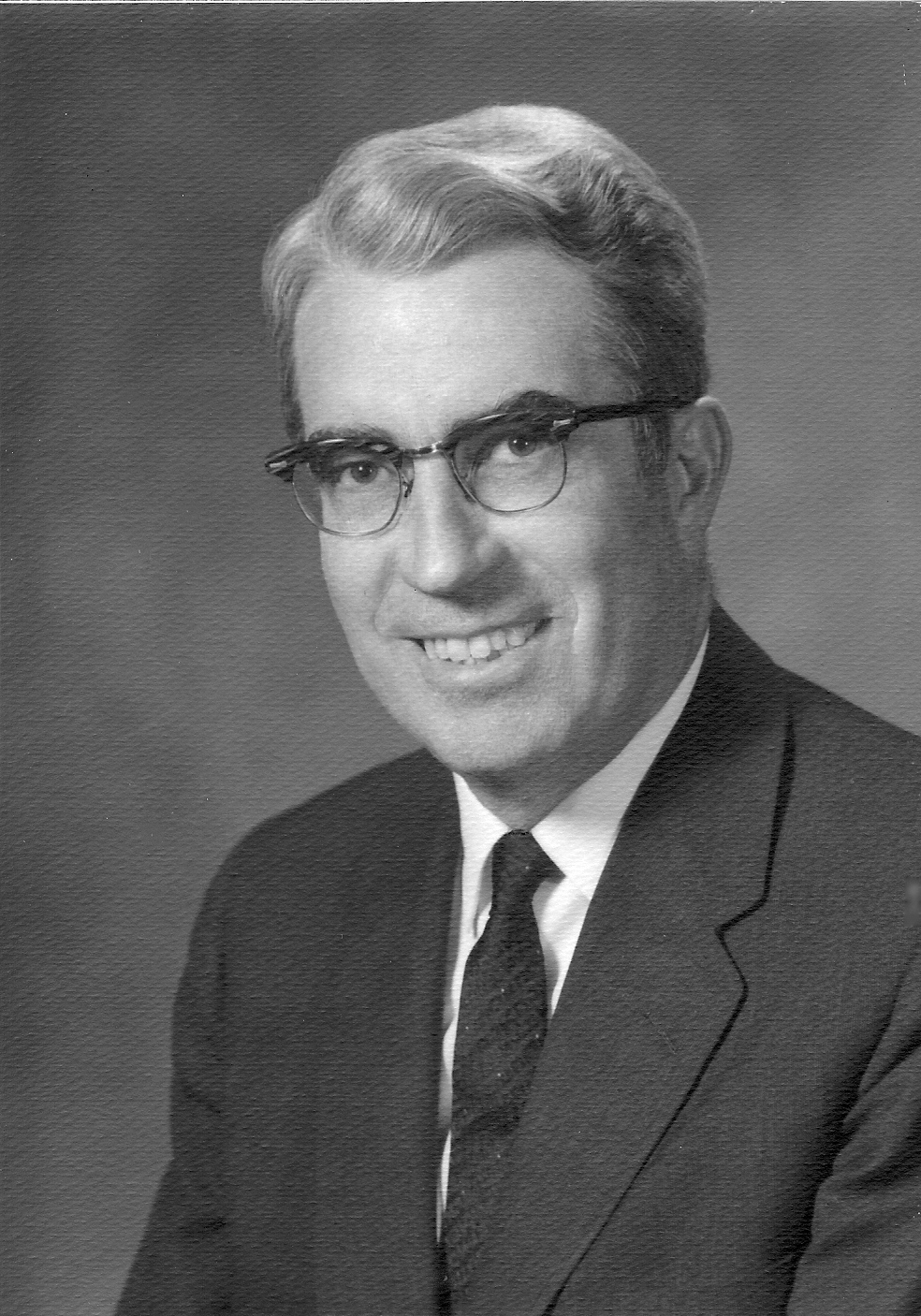 Robert S. Shankland was an undergraduate at the Case School for Applied Sciences from 1925-1929 and received his in 1933. He completed his Ph.D. degree in 1935 for work on photon scattering with at the . His other research included work on the and standard regulations from 1929-1930 with the US , and worked in England on for warfare early in .

Shankland's report on the 's Irvine Ranch experiments was published in 1933. In the British journal "Nature", Shankland gave the historical background of how Einstein formulates the first two principles, in 1905, of the from the . Shankland believed that the accepted direct explanation for the is provided by the given by Einstein in 1905. Shankland recorded that Michelson's Santa Ana trip was to look at the science of the . s consider the results of Dayton C. Miller's tests on Mount Wilson more than Michelson's.

After completing graduate studies he joined the faculty at Case School for Applied Sciences. In 1941 he succeeded Dayton C. Miller as the Ambrose Swasey Professor of Physics at Case, a position he held until his retirement in 1976. Shankland worked on experiments with from 1953-1969, and had other interests including the history of relativity and architectural acoustics. He collaborated with , the director of the , to improve the acoustics of , making it easier for musicians to hear each other on the stage.

Analysis of the Miller experiment

Shankland performed a debated analysis on how 's interferometric results could be caused by thermal fluctuations and therefore be consistent with ; Shankland's explanation is now accepted by most mainstream scientists.

In 1925-1926, Dayton Miller performed interferometric observations at Mount Wilson, similar to the , that appeared to reflect a measurable drift of the through the , in apparent contradiction with other experiments of that type and with relativity's prediction that no aether should be observable.

In 1955, Shankland published a paper analyzing Miller's data, arguing that "the small periodic fringe displacements found by Miller are due in part to statistical fluctuations in the readings of the fringe positions in a very difficult experiment" and "the remaining systematic effects are ascribed to local temperature conditions." Moreover, he argues that the thermal gradients responsible for the effects "were much more troublesome at Mount Wilson than those encountered by experimenters elsewhere, including Miller himself in his work done at Case in Cleveland." In a 1973 review paper on the experimental development of relativity, Shankland included an August 31, 1954 letter to him by Einstein agreeing with his analysis. (Shankland had sent Einstein a manuscript prior to its publication.) Einstein wrote:

:I thank you very much for sending me your careful study about the Miller experiments. Those experiments, conducted with so much care, merit, of course, a very careful statistical investigation. This is more so as the existence of a not trivial positive effect would affect very deeply the fundament of theoretical physics as it is presently accepted.:You have shown convincingly that the observed effect is outside the range of accidental deviations and must, therefore, have a systematic cause. You made it quite probable that this systematic cause has nothing to do with "ether-wind," but has to do with differences of temperature of the air traversed by the two light bundles which produced the bands of interference. Such an effect is indeed practically inevitable if the walls of the laboratory room have a not negligible difference in temperature.:It is one of the cases where the systematic errors are increasing quickly with the dimension of the apparatus.

In Shankland's re-analysis, no statistically significant signal for the existence of aether was found. The analysis is accepted by physicists, the abandonment of the concept of the aether is nearly universal, and Miller's observed signal is believed the result of ; the "signal" that Miller observed in 1933 is actually composed of points that are an average of several hundred measurements each, and the magnitude of the signal is more than 10 times smaller than the resolution with which the measurements were recorded.

Though and do not accept Shankland's refutation and hold to the belief that Miller's experiment invalidates the theory of relativity, Einstein's theory is today regarded by most physicists as proven.