The One and Only (song)

The One and Only (song)

Infobox Single
Name = The One and Only 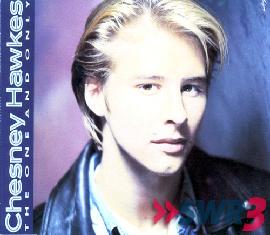 "The One and Only" is a popular song written by and recorded by . Produced by Kershaw and Alan Shacklock, Hawkes's recording was featured in the film "" which starred Hawkes as the eponymous Buddy and as his father. The film performed moderately well at the UK box office, but the song was a massive hit in the UK, spending five weeks at number one on the UK singles chart in March 1991.

The song was later featured in the film "" (starring ) and became a hit in the USA, peaking at number 10 on the singles chart in May 1991.

However, as Hawkes was unable to follow up on this success, the song has since become synonomous with one hit wonder singles; the song's title is, with hindsight, ironic as it was to be Hawkes' one and only successful single as a performer.