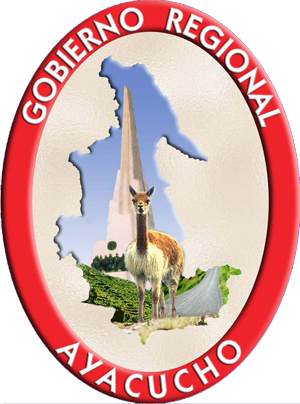 Ayacucho is a region of , located in the south-central of the country. Its capital is the city of . The region was one of the hardest hit by during the 1980s during the guerrilla war waged by known as the .

A was held on , to decide whether the region would merge with the regions of Ica and Huancavelica to form the new Ica-Ayacucho-Huancavelica Region, as part of the . The bill failed and Ayacucho remained an independent region.

The provinces, with their capitals in parenthesis, are: