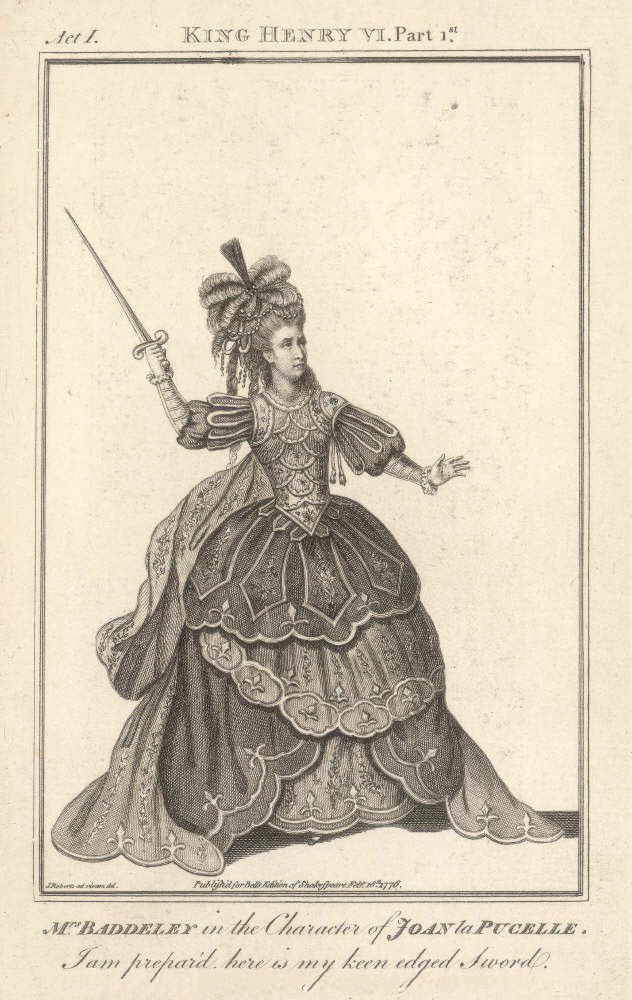 As a child she was trained by her father for a future musical career. At the age of eighteen she eloped with the actor , then on the stage at . She made her first appearance as an there on the , as Ophelia in "." She also played Cordelia and Imogen and later Olivia. In 1769, she joined 's theatre company when he staged the Stratford Jubilee. More noted as a talented singer than an actress, she obtained engagements at Ranelegh and Vauxhall to public acclaim.

Life as a courtesan

At the height of her success and after separating from her husband in 1770, she discovered that she could sustain herself financially by finding wealthy benefactors, establishing herself as a courtesan to them. She was famous for her beauty, and was also noted for her extravagant lifestyle. Her overspending and ultimate failure in managing her finances eventually obliged her to take refuge from her creditors in , and later , . Her benefactors gone, and her own health in decline, she made her last appearance on the stage in in 1785.