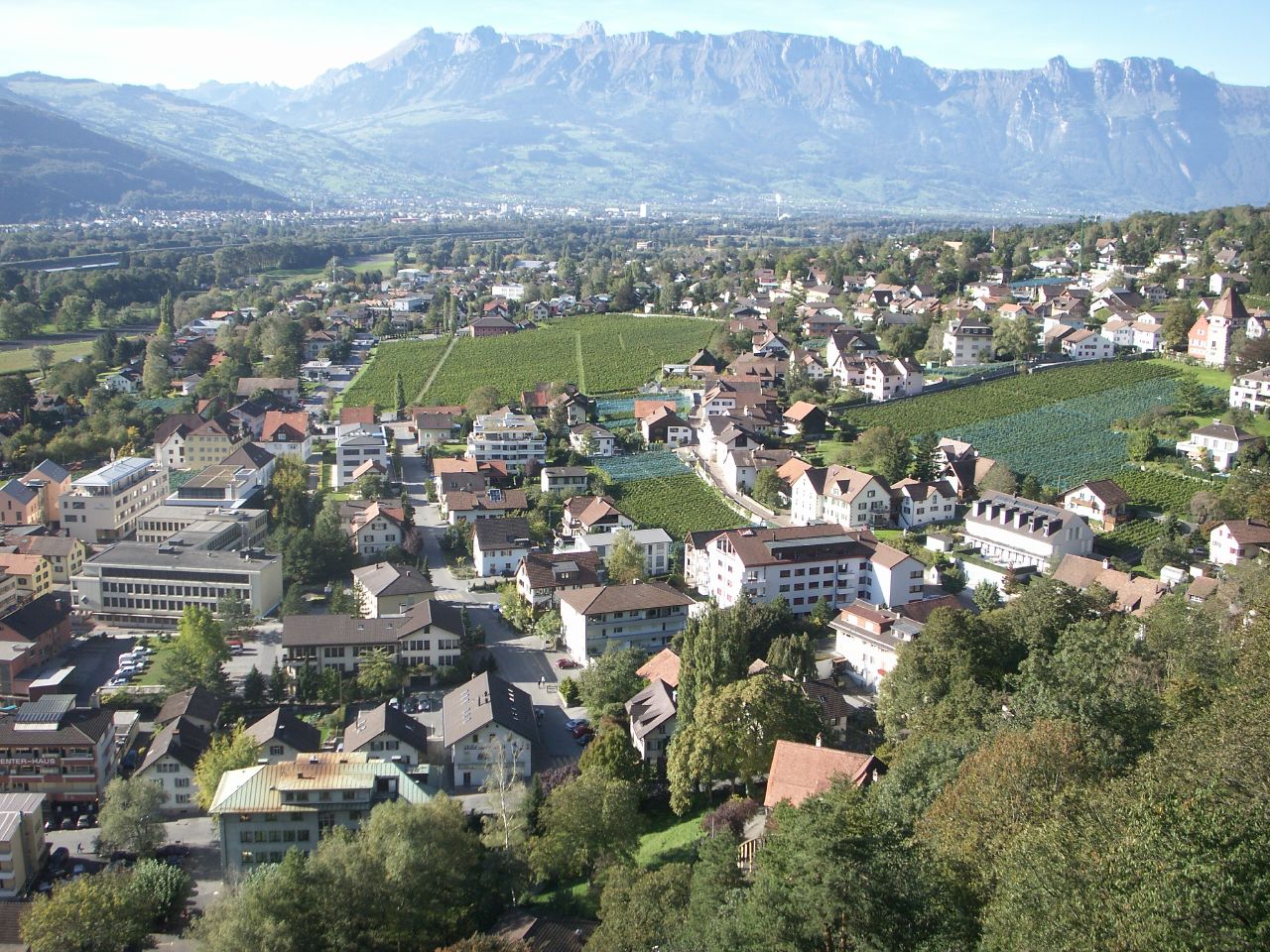 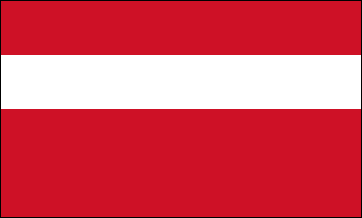 Vaduz (pronounced|faˈduːts or IPA| [faˈdʊts] ) is the of the of and the seat of the national parliament. The town, located along the , has about [http://www.world-gazetteer.com/wg.php?x=&men=gpro&lng=en&des=gamelan&dat=200&geo=-126&srt=pnan&col=aohdqcfbeimg&pt=c&va=&geo=493722953 5,248] inhabitants, most of whom are Roman Catholic. Its cathedral is the seat of a Roman Catholic archbishop.

While Vaduz is better known internationally, it is actually not the largest town in the principality: neighbouring has a greater population.

Vaduz is said to be mentioned in historic 12th century manuscripts as Farduzes. It is however commonly believed to have been founded in the by the . In a mention of the castle is made, which was sacked by the Swiss in .

The most prominent landmark of Vaduz is the Vaduz Castle, the home of the reigning prince of Liechtenstein and the Liechtenstein princely family. The castle is visible from almost any location in Vaduz, being perched atop a steep hill in the middle of the city.

The National Art Gallery as well as the National Museum are located in Vaduz. The art gallery () is a museum of modern and contemporary art. The building is an architectural landmark built by the Swiss architects Morger, Degelo and Kerez. It was completed in November 2000 and forms a “black box” of tinted concrete and black basalt stone. The museum collection is also the national art collection of Liechtenstein.

The "Liechtenstein National Museum" is showing a permanent exhibition on the cultural and natural history of Liechtenstein as well as special exhibitions. There are also the Postage Stamp Museum and a Ski Museum.

Vaduz has a lively tourist industry, despite being one of the very few capital cities in the world without an airport or railway station. The closest railway station is Schaan-Vaduz located around 2km from the city centre in the town of Schaan. However, very few trains stop here except for a local service between Buchs SG in Switzerland and Feldkirch in Austria. There are extremely frequent bus connections between nearby mainline railway stations including Buchs SG, Sargans and Feldkirch. Mobile tourist offices are parked in central areas during the tourist seasons, with officers guiding the tourists. The city has a lively country market selling unique handmade souvenirs.

The mechanical pocket calculator was manufactured here by the company .

Vaduz has also a local professional club, which, as the other clubs in Liechtenstein, plays in the . Starting in the 2008-2009 season, FC Vaduz will be the first ever Liechtenstein club to play in the , Switzerland's top flight.