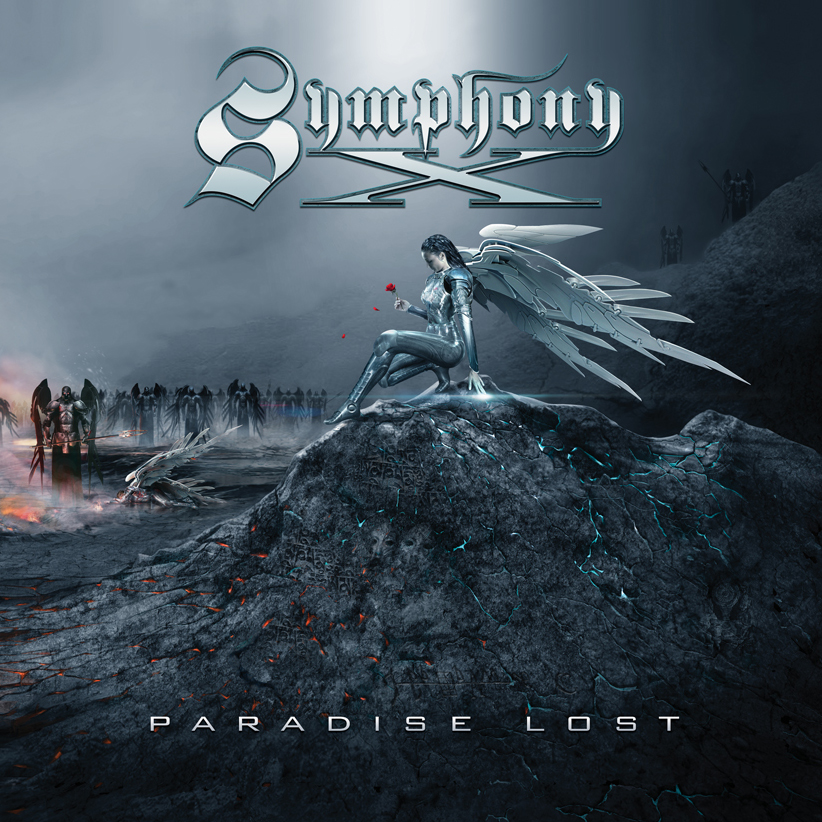 "Paradise Lost" is the seventh studio album by band , and it deals greatly with 's epic poem "". Its release had been delayed numerous times since the announcement on , that they were going to "start pulling it all together". The album was released on , .

In a fan club chat on March 18, 2006, , the lead guitarist and writer, said that the album will be "a bit darker—the direction is still the same—for the most part," and went on to say that "the classical stuff was getting to a point where we need to evolve the music a bit. There is still a lot of classic influence in there—not as obvious as ' [Out of the] Ashes', say." He went on to suggest that there may be a song or songs on the album themed around the works of , and that there would be "A BIG tune on here … "" is the theme as of now," lending rumor to the title of the album.

In August 2006, some preliminary cover art was leaked on the internet, confirming suspicions that the title of the album would be the same as the song "Paradise Lost". The album art originally leaked and categorized by the band as only "preliminary" artwork has been revealed to be the official artwork, with the full panorama (including the back cover) being made available on the official Symphony X website on May 12, 2007 [http://www.symphonyx.com/downloads/PLfullcover.jpghere] .

At one point it was announced that the album would be released in late 2006, but the date was pushed back several times before its final release date of June 26, 2007.On May 12, 2007, the song "The Serpent's Kiss" was made available on the band's [http://www.myspace.com/officialsymphonyx Myspace page] . Also, MP3 samples from the album are available courtesy of [http://www.spv.de/scripts/ktrack_e.asp?nummer=79252&label= SPV] .In a first for the band, the album included a special DVD of footage shot by the band throughout their history, exclusively available in stores. [ [http://www.fye.com/Paradise-Lost--F-Y-E--Exclusive-Bonus-Disc--Music_stcVVproductId18548586VVcatId458211VVviewprod.htm http://www.fye.com/Paradise-Lost--F-Y-E--Exclusive-Bonus-Disc--Music_stcVVproductId18548586VVcatId458211VVviewprod.htm] ]

The album was released to more fanfare than previous Symphony X albums in the U.S., reaching #1 on the Chart, and #123 on the Billboard Top 200 Album Chart.