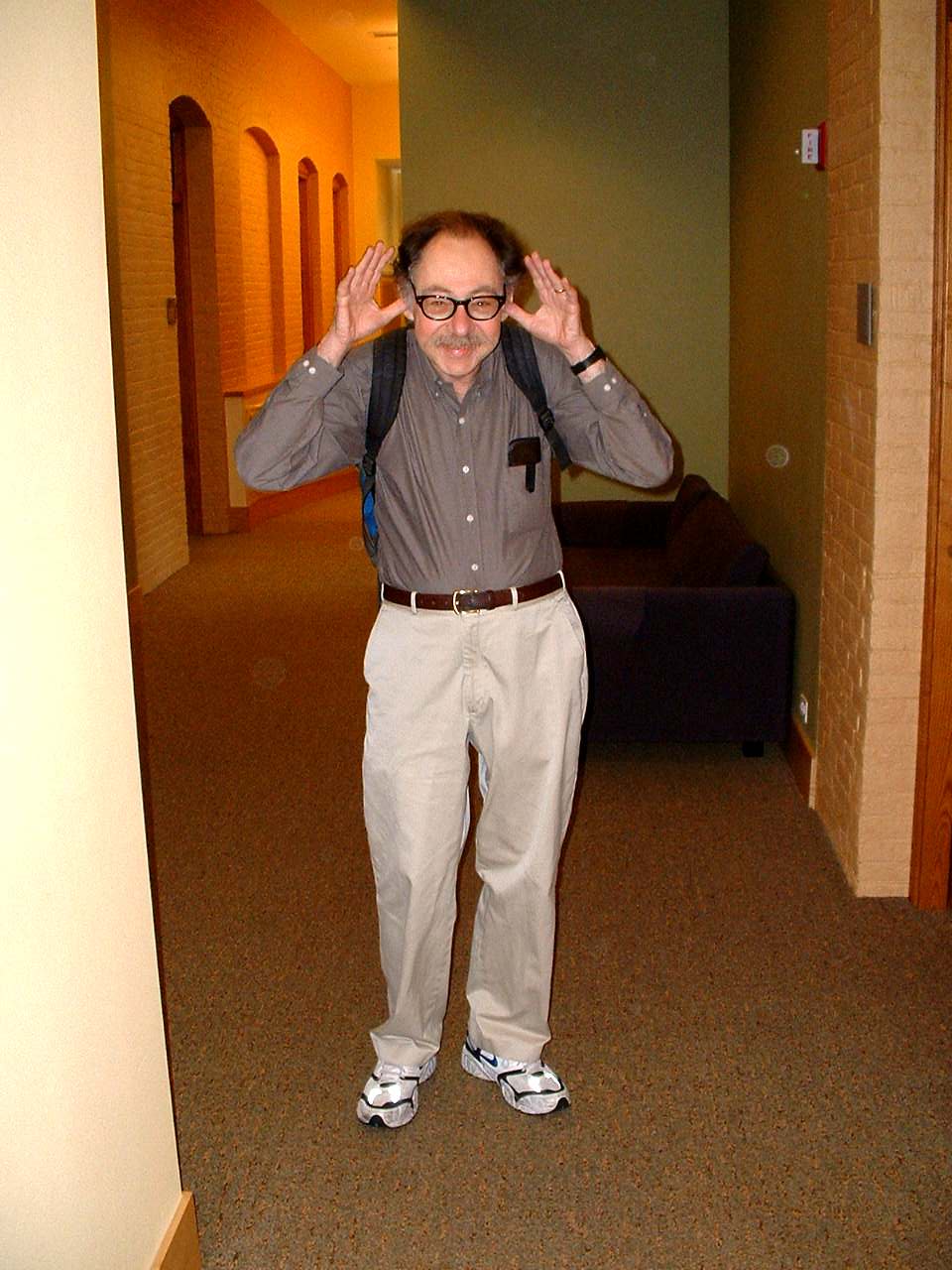 Sidney Richard Coleman ( &ndash; ) was an eminent theoretical physicist who studied under .

Sidney Coleman grew up on the Far North Side of . In 1957, he got his undergraduate degree from the .

He received his PhD from in 1962, and moved to that year, where he spent his entire career, meeting his wife Diana there in the late 1970s. They were married in 1982.

"He was a giant in a peculiar sense, because he's not known to the general populace," Nobel laureate told the . "He's not a Stephen Hawking; he has virtually no visibility outside. But within the community of theoretical physicists, he's kind of a major god. He is the physicist's physicist." [http://www.boston.com/bostonglobe/obituaries/articles/2008/01/20/sidney_coleman_harvard_icon_taught_physics_classes_with_wit/]

In 1966, recruited Coleman as a lecturer at the then-new summer school at International School for Subnuclear Physics in Erice, Sicily. A legendary figure at the school throughout the 1970s and early 1980s, Coleman was awarded the title "Best Lecturer" on the occasion of the school's fifteenth anniversary (1979). His explanation of in terms of a little man living inside a ferromagnet has often been cited by later popularizers. [http://www.iop.org/EJ/abstract/0305-4470/38/44/B01] [http://www.science.uva.nl/~seop/entries/symmetry-breaking/] The classic particle physics text "Aspects of Symmetry" (1985) is a collection of Coleman's lectures at Erice.

His lectures at Harvard were also legendary. Students in one quantum field theory course created Tshirts bearing his image and a collection of his more noted quotations, among them: "Not only God knows, I know, and by the end of the semester, you will know."

In 1989, he won the US National Academy of Sciences Award for Excellence in Scientific Reviewing. That award praised his "lucid, insightful, and influential reviews on partially conserved currents, gauge theories, instantons, and magnetic monopoles--subjects fundamental to theoretical physics." [https://winfe.physics.ox.ac.uk/exchweb/bin/redir.asp?URL=http://www.garfield.library.upenn.edu/essays/v12p117y1989.pdf]

In 2005, Harvard University's physics department held the "SidneyFest", a conference on quantum field theory and quantum chromodynamics, organized in his honor. [http://www.physics.harvard.edu/QFT/]

Some of his best known works are