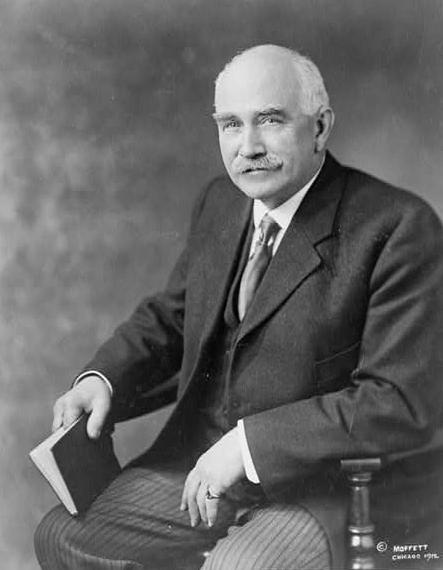 Judson Harmon (, ndash , ) was a Democratic politician from . He served as under President and later served as the 46th Governor of Ohio.

Harmon was born in . He graduated from in 1866. He graduated from the Law School of Cincinnati College and was admitted to the bar in 1869. Harmon was elected judge of the Common Pleas Court in 1876, but left months later to run unsuccessfully for the State Senate. He was elected judge of the Superior Court of Cincinnati in 1878 and served until he resigned in 1887 to resume the practice of law.

He was appointed Attorney General by President Cleveland on , upon the elevation of to become , serving out the remainder of Cleveland's term.