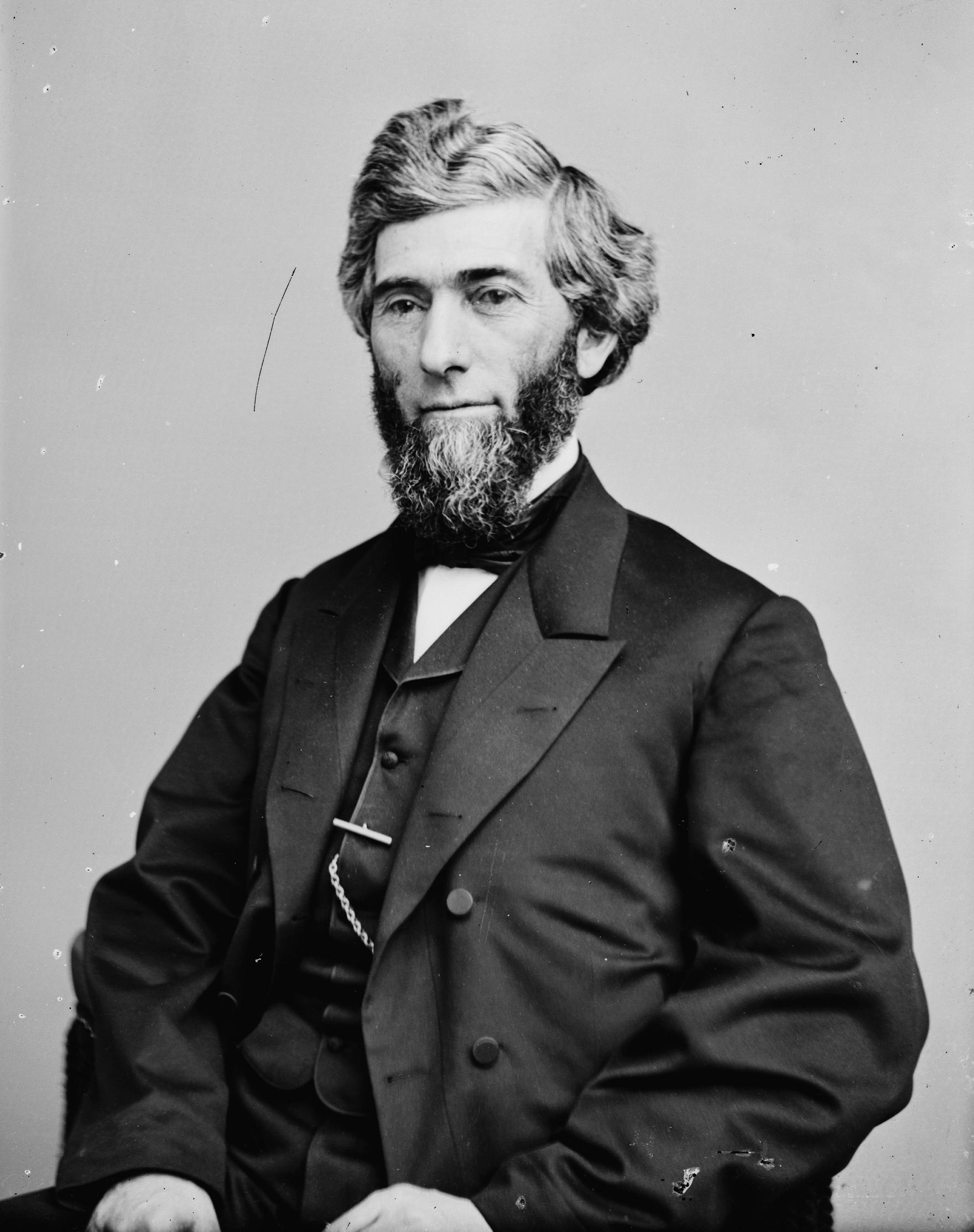 Reuben Eaton Fenton (, Carroll, - Jamestown, ) was an American merchant and politician from .

He was elected as a Democrat to the 33rd, and served from , , to , . In his first term in Congress, Fenton strongly opposed the of 1854 and unsuccessfully tried to persuade President and to oppose the bill. He was defeated for reelection that year. He was again elected, now as a Republican, to the 35th, 36th, 37th and es, and served from 1857 to 1865.

In 1878, he represented the United States at the international monetary conference in .

Fenton was known as "The Soldiers' Friend" for his efforts to help returning Civil War veterans. Fenton worked to remove tuition charges for public education, helped to establish six schools for training teachers, and signed the charter for .

After his death, a building at The State University of New York at Fredonia, Fenton Hall, was named in his honor because he had attended the previous incarnation of the school, the Fredonia Academy.

His former home in Jamestown is the site of the Fenton Historical Society.