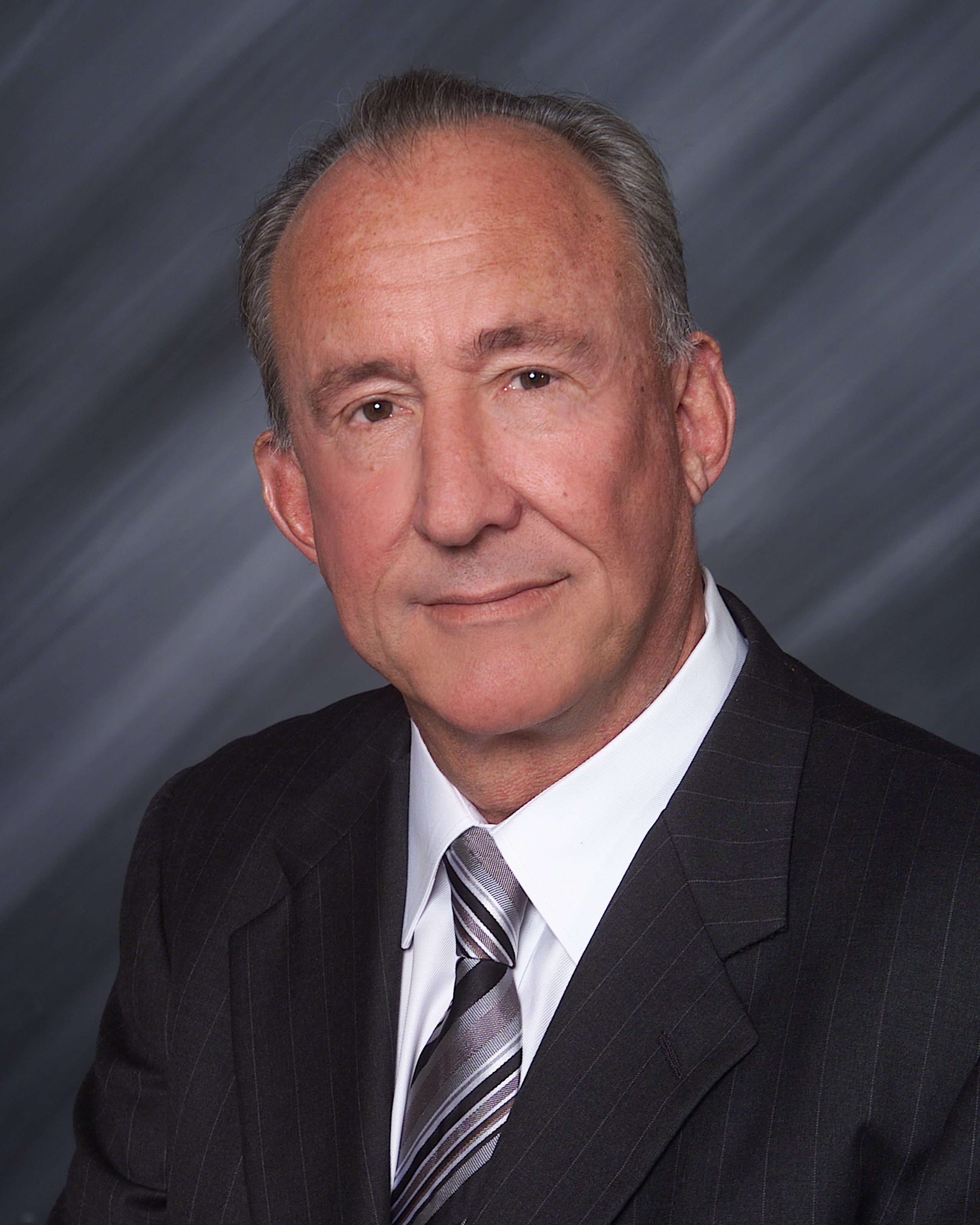 :"For other persons named Lawrence Taylor, see ."Lawrence Eric Taylor is an and . A graduate of the and , Taylor was a public defender and criminal prosecutor in before entering private practice. He currently heads a law firm in that limits its practice to defense. Both Taylor and his law firm are ranked "A-V" ("very high to pre-eminent in legal ability and ethics") by the . [ [http://www.martindale.com/Lawrence-Taylor/116274-lawyer.htm/ Martindale-Hubbell International Law Directory] ]

In the case of the "", Taylor was the trial court's legal advisor.Fact|date=July 2008 He was also counsel to the in the murder case, and an independent retained by the Attorney General of to conduct a one-year probe of government corruption. Taylor was voted "professor of the year" during his tenure at . He was also a of Law at in and a visiting professor at . [http://www.ncdd.com/info_pop_regents.cfm?id=19/]

A founder and former dean] of the , Taylor has lectured at over 200 lawyers' seminars in 38 states. [http://www.ncdd.com/info_pop_regents.cfm?id=19/] He is the author of 15 books, including the well-known textbook on the subject of , now in its sixth edition. On , , Taylor was presented with the NCDD's "Lifetime Achievement Award" at .Fact|date=July 2008