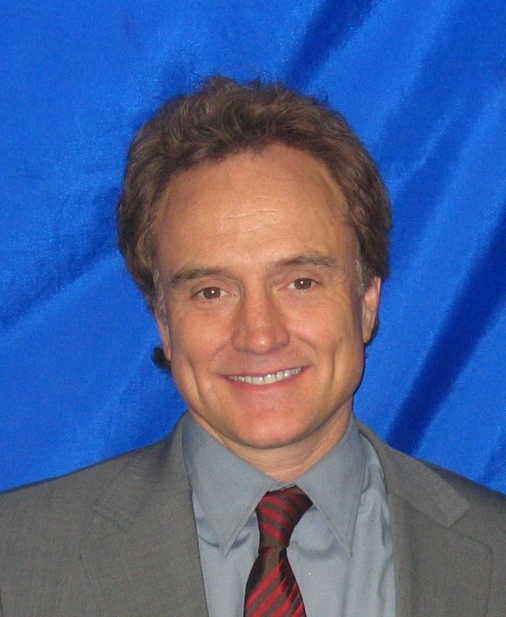 Whitford was born in . There he attended Madison East High School. Whitford majored in English and Theater at and then went on to receive a fine arts degree from .

Whitford is best known for his role as Deputy Chief of Staff on the television drama "The West Wing", which he began with the show's premiere in . For that role, he won an Emmy in for Best Supporting Actor in a Drama Series. Whitford also wrote two episodes of the series ("" in the sixth season and "" in the seventh).

Whitford is also popular for his role as the evil businessman Eric Gordon in the 1995 comedy "". He made his debut playing Lt. Daniel Kaffee, succeeding , in "". Whitford also made a memorable guest appearance on "ER" in the award-winning episode "Love's Labor Lost."

Since "The West Wing" ended in May , Whitford has appeared in "West Wing" creator 's later series "" playing the role of . [ [http://www.hollywoodreporter.com/thr/television/brief_display.jsp?vnu_content_id=1002075944 The Hollywood Reporter ] ] He is currently starring on Broadway in "Boeing-Boeing" which began previews April 19, 2008 and opened on May 4, 2008. He also appeared in the British drama "" on the BBC in July 2008.

Whitford is married to actress , best known for her role as Lois on "." They live in with their three children, Frances, George, and Mary Louisa. Whitford and Kaczmarek run The Clothes Off Our Back Foundation, an organization that hosts charity auctions showcasing celebrity attire. Items are put up for bid to the public with proceeds going to benefit children's charities. They are also vocal supporters and spokespeople for .

Whitford is politically liberal and has appeared several times on "" espousing a left-wing point of view. He also once co-hosted "" on alongside . He also made an appearance in the " Party Album".

In May 2007, Whitford was honored by Alliance for Justice (nonprofit organization) as the 2007 Champion of Justice. He was the keynote speaker for Class Day at in June 2007. [ [http://www.princeton.edu/main/news/archive/S18/09/85O63/index.xml Princeton University - Seniors and their supporters recognized at Class Day ] ]