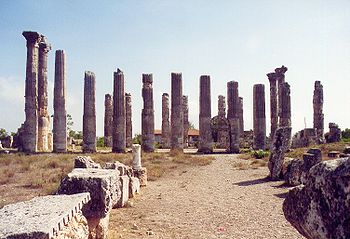 Olba is a Roman Catholic titular see in the former Roman province of Isauria (a region of Asia Minor, in present Turkey), suffragan of Seleucia Trachea. 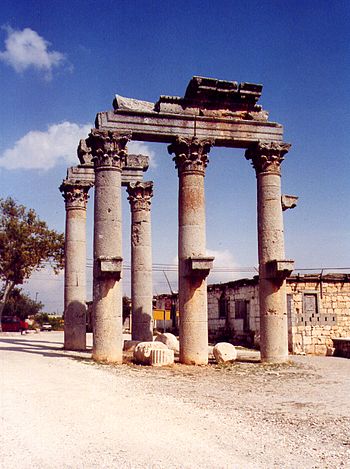 Olba was a city of Cetis in Cilicia Aspera, later forming part of Isauria; it had a temple of Zeus, whose priests were once kings of the country, and became a Roman colony. Strabo (XIV, 5, 10) and Ptolemy (V, 8, 6) call it Olbasa.

Le Quien (Oriens christianus, II, 1031) gives four bishops between the fourth and seventh centuries; but the Notitiæ episcopatuum mentions the see until the thirteenth century.

Its ruins, north of Silifke in the Turkish province of Mersin, are called Oura in Turkish.