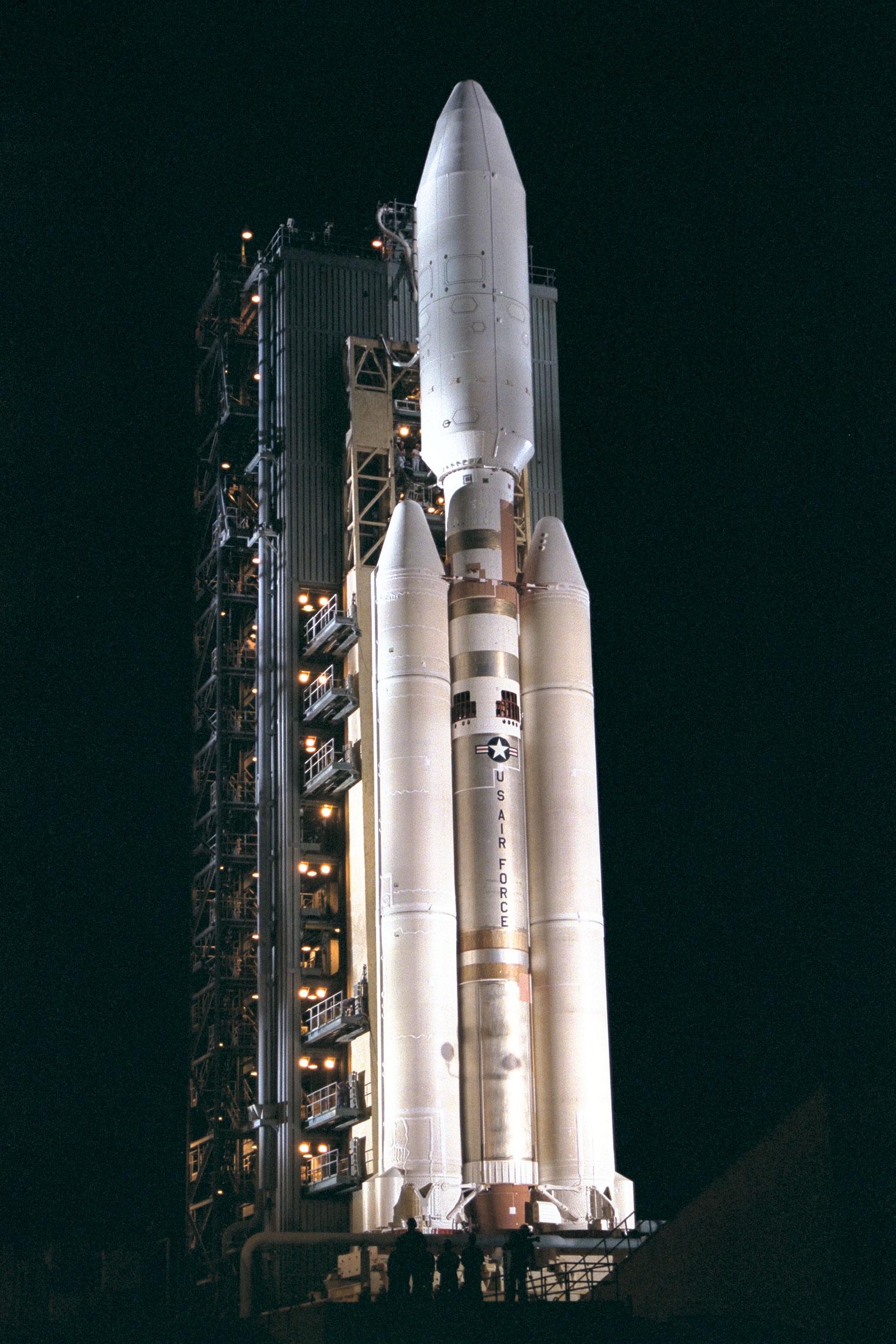 Launch Complex 40 (LC-40) was a launch pad at , , . The site was used by the , for and launches. On , , the US Air Force gave permission to use the complex to launch its Falcon rocket. [ Kelly, John: [http://www.floridatoday.com/floridatoday/blogs/spaceteam/2007/04/spacex-cleared-for-cape-launches.html "SpaceX cleared for Cape launches"] , "Florida Today", 25 April 2007]

The first launch from LC-40 was the maiden flight of the Titan IIIC, carrying two upper stages to test the functionality of the vehicle.

Two interplanetary missions were launched from the pad. On , it was the launch site for the failed spacecraft, and on , it was used to launch the mission to .

The most recent use of the pad was on , , when a Titan IVB launched the Lacrosse-5 reconnaissance satellite.

The tower was disassembled during late 2007 and early 2008. Demolition of the Mobile Service Structure (MSS), by means of a controlled explosion, occurred on . [Wired Science: [http://blog.wired.com/wiredscience/2008/05/launch-pad-demo.html "Launch Pad Demolition Clears Way for SpaceX Rockets"] ,"Wired", 1 May 2008]