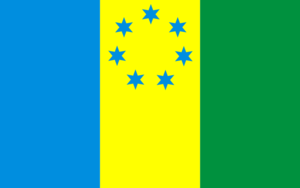 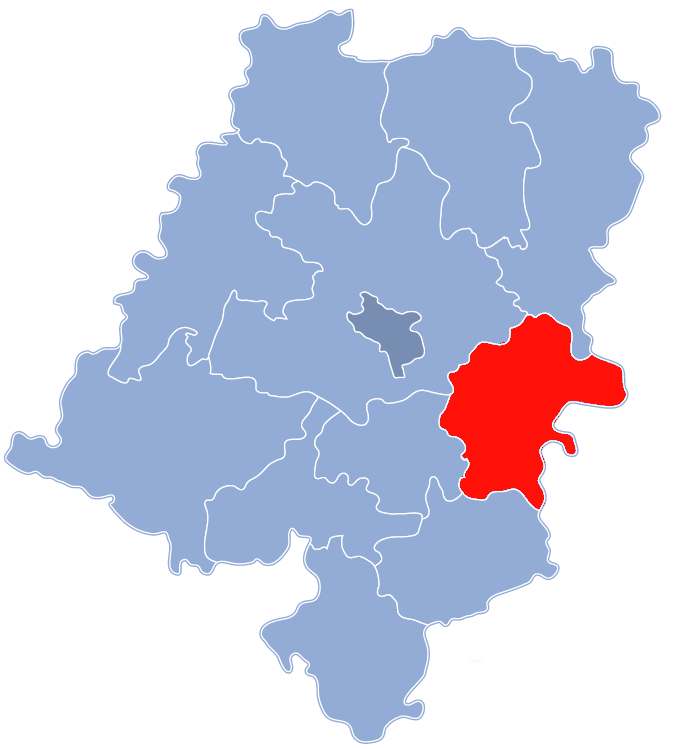 The county is subdivided into seven s (five urban-rural and two rural). These are listed in the following table, in descending order of population.