I'll Sleep When You're Dead

I'll Sleep When You're Dead 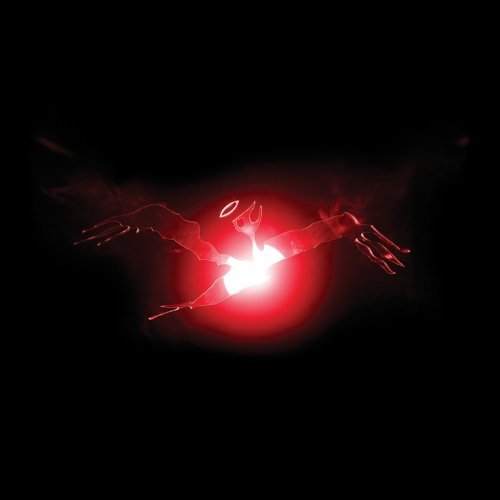 "I'll Sleep When You're Dead" is the second full-length studio album by hip hop artist , released on his own label on , . The album comes almost a full five years after his critically acclaimed debut , "".

__toc__The album features guest appearances from core "jukies", most prominently Cage and , as well as contributions from several notable artists, including of , , and of , of , Chan "Cat Power" Marshall, and former Chavez and ist .Despite his usual dislike of "records that have a bunch of (featuring so and so) after every song title",

El-P has compared the overall sound of the album's music to "a psychedelic record", and like " and Ced Gee take acid".

The album's first single, the -featuring "Flyentology", was released as a digital download via the on , . The song "EMG" appears as the , and an animated video was made by the team.A video was also shot for "Smithereens", featuring images of torture and imprisonment reminiscent of US prison facilities like Guantanamo and Abu Ghraib.

El-P previewed an unmixed version of "Tasmanian Pain Coaster", the album's opening track, on British 's "WorldWide" show on , on Radio 1. A version of "EMG" with the extended title "Everything Must Go" was given away on a CD mixed by DJ Big Wiz, along with the -themed July 2005 issue of British hip hop magazine ""; the same track was also offered as a paid at Def Jux's online store.