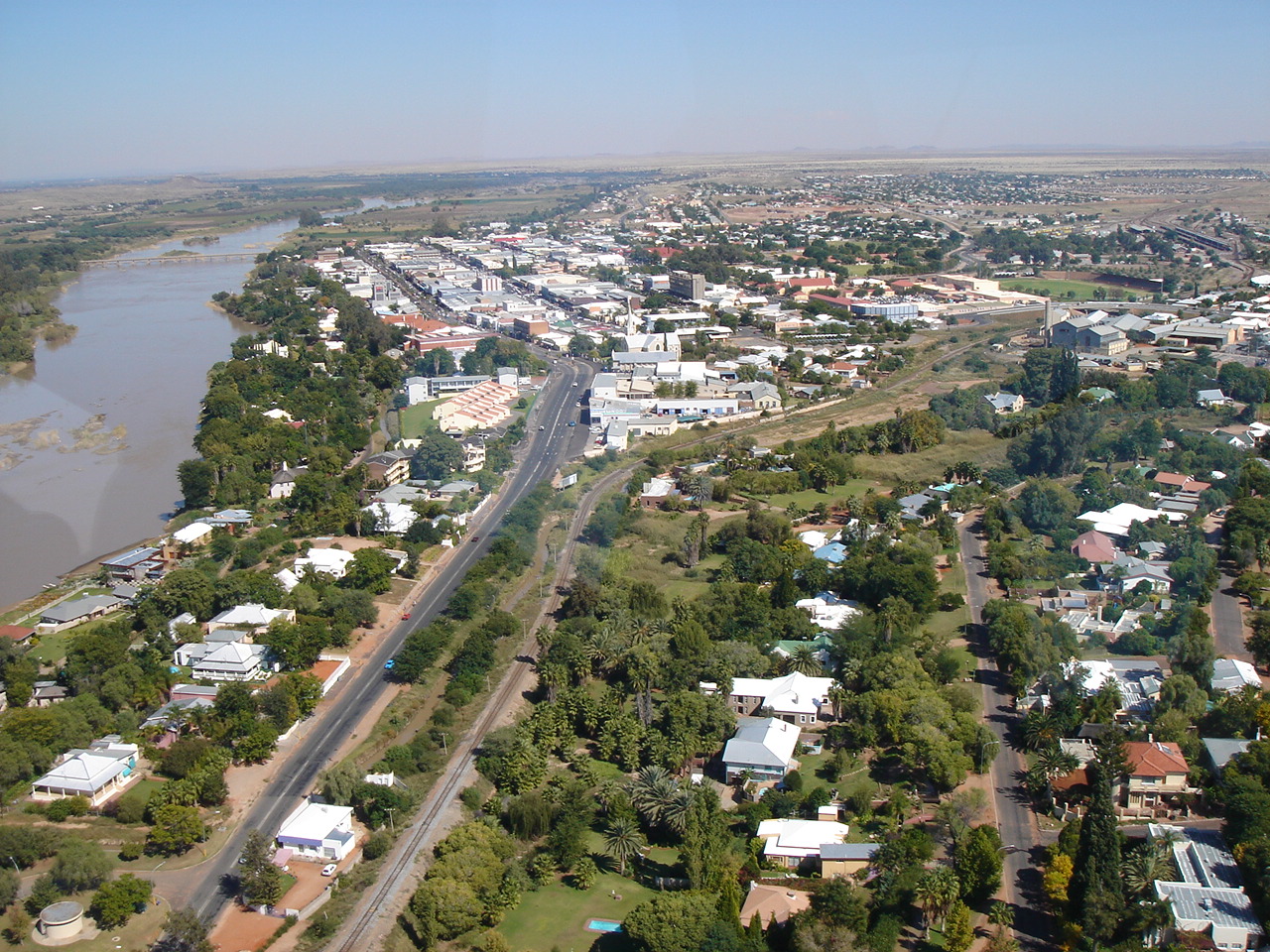 imagesize =
image_caption = Upington from the air 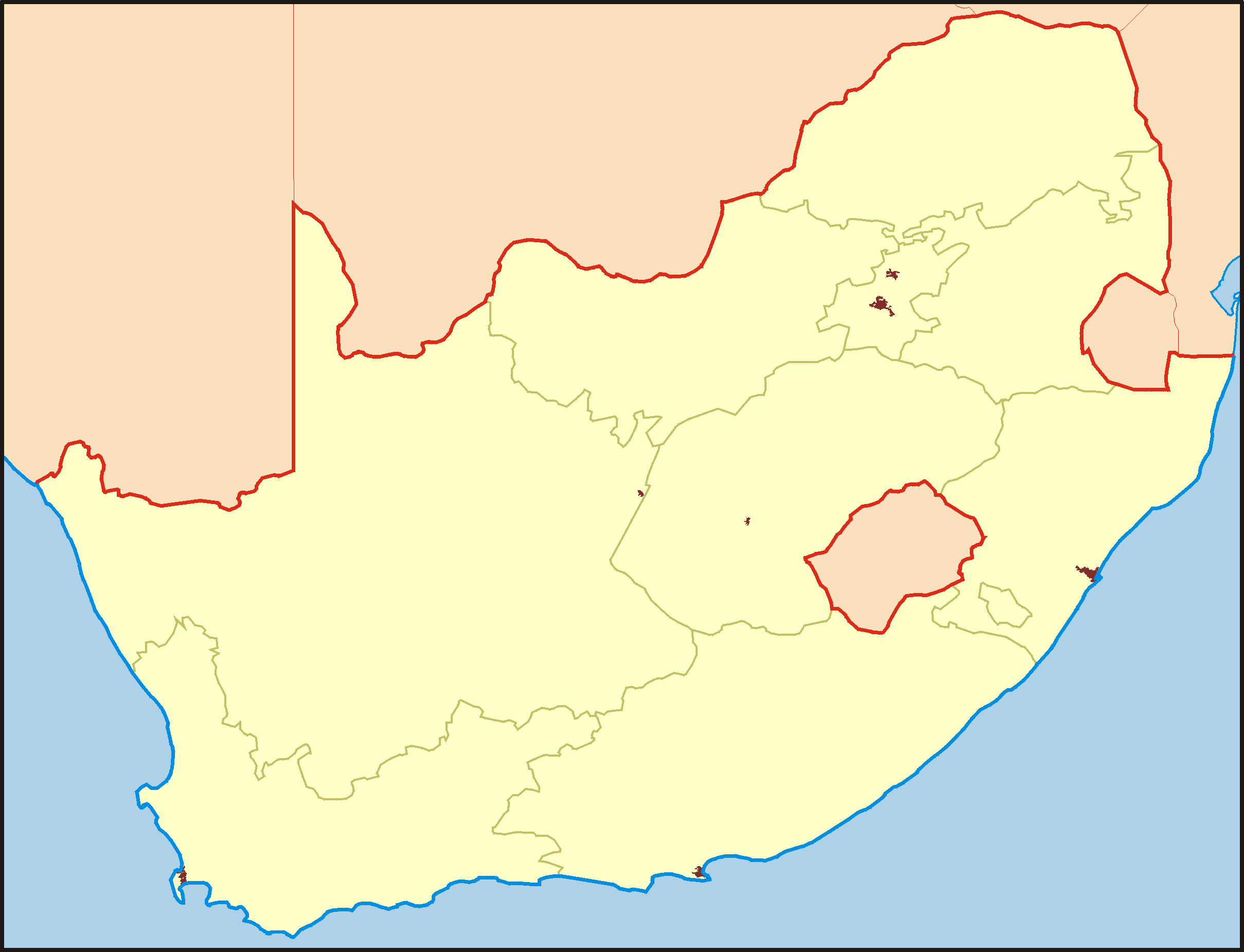 Upington is a founded in and located in the province of , on the banks of the . The town was named after Sir , Attorney-General of the Cape. It originated as a mission station established in 1875 and run by Reverend Schröder. The mission station now houses the town museum, known as the Kalahari Orange Museum. The museum is also the home of a , which recognizes the enormous contribution that this animal made to the development of the region during the pioneering days of the .

The of Upington is 2742 feet (835 metres). It is the closest large centre to the , arguably the greatest of South African waterfalls. The landscape is very arid but the soil is fertile and crops such as fruit are grown in irrigated fields. The area is best known for its export-quality grapes, raisins and wines, which are cultivated on the rich flood plains of the Orange river.

Upington's most famous wines are produced by an organization generally know as (OWC). The organization has six depots in the area (all of them on the banks of the Orange River) at Upington, , , , and . The wines from OWC are exported, inter alia, to Europe and the USA. Dig a little deeper and you'll find privately owned cellars, producing quality red and white wines as well. Bezalel Dyasonsklip offers a variety of local treasures, such as low tanin red wines, 5 year old Pot-stilled brandy, a mampoer range and liquers. The Upington region accounts for more or less 40% of South Africa's grape exports.

location map|South Africa
float=right
label = Upington
width=200
lon_dir=E
lat_dir=S
lat_deg = 28
lat_min = 24
lat_sec = 0
lon_deg = 21
lon_min = 16
lon_sec = 0Upington has a modern airport with scheduled flights provided by [http://www.flysaa.com SA Airlink] (an affiliate of South African Airways) and non-scheduled flights by [http://www.upington.com Walker Flying Services] . The airport's runway, spanning 4900m [cite web| title=Upington|work=World Aero Data|publisher=Avigation Networks, Inc.| url=http://worldaerodata.com/wad.cgi?id=SF69746&sch=FAUP|accessdate=2008-03-26] , is one of the longest in the world and the longest in Africa. Until the 1960s, the airport was also the sight of the annual gliding world championshipsFact|date=August 2008.

In the first half of the 20th century there was a passenger train service from Cape Town to Upington but it is not clear whether this service is still in existence. Until the 1950s a narrow-gauge railway line (two foot gauge) ran from Upington to and , two nearby towns. The trains carried passengers and freight, being mainly . The line was closed long ago.