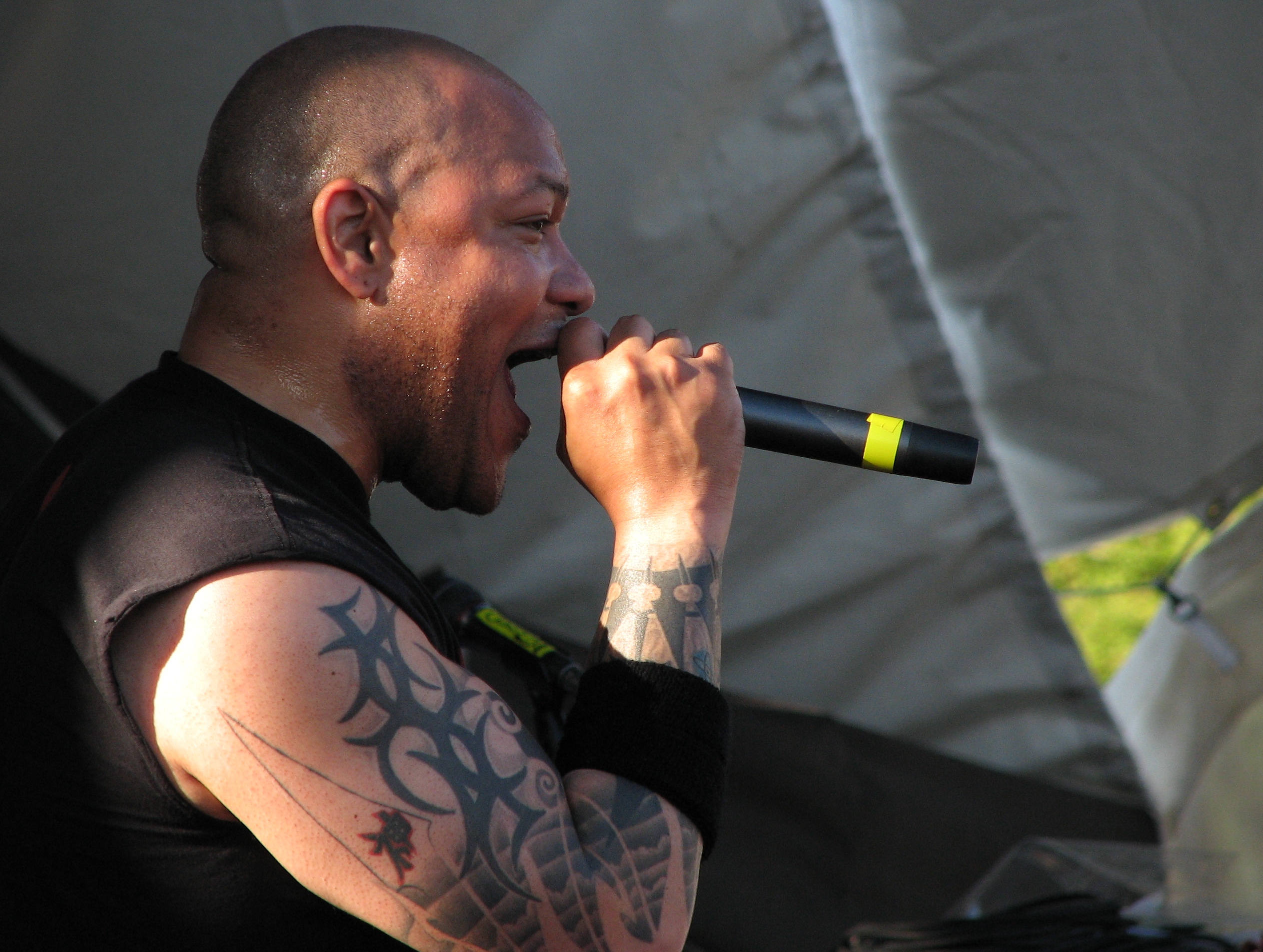 Howard Jones is the current lead singer of American bands and .

*Howard is a life long fan of , and is good friends in real life with superstar .
*An avid fan of fishing, Jones stated if he were not in , he would be fishing.
*Jones once planned on creating a '' style ensemble.Fact|date=May 2008 No word as when this project will come to fruition.
*He is originally from .
*He has said that he is . [ [http://www.chordmagazine.com/issue/octnov_06/cover.shtm Chord Magazine Interview] ]