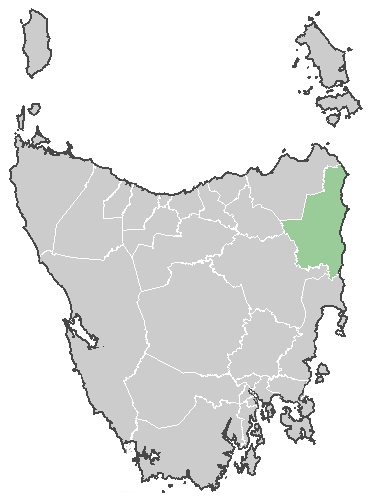 The Break O'Day Council is a Local Government Area of , encompassing the northern part of the states east coast.