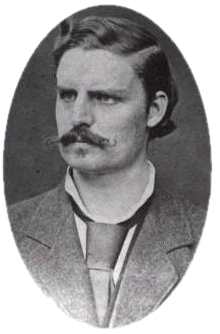 
footnotes = He is the son of . He is the nephew of Adolph Fick who invented .

Adolf Eugen Fick (1 April 1829, in Kassel, Germany – 21 August 1901, in Blankenberge, Flanders) was a German physiologist usually credited with the invention of es. He earned at in 1851.

In 1845 he introduced , which governs the of a across a fluid membrane. In 1870 he was the first to devise a technique for measuring , called the . In 1887 he constructed and fitted what was to be considered the first successful model of a contact lens: an afocal l contact shell made from heavy brown glass, which he tested first on s, then on himself, and lastly on a small group of volunteers. His idea was advanced independently by several innovators in the years that followed.

Fick managed to double-publish his law of diffusion, as it applied equally to physiology and physics. His work led to the development of the method for measuring Cardiac Output.