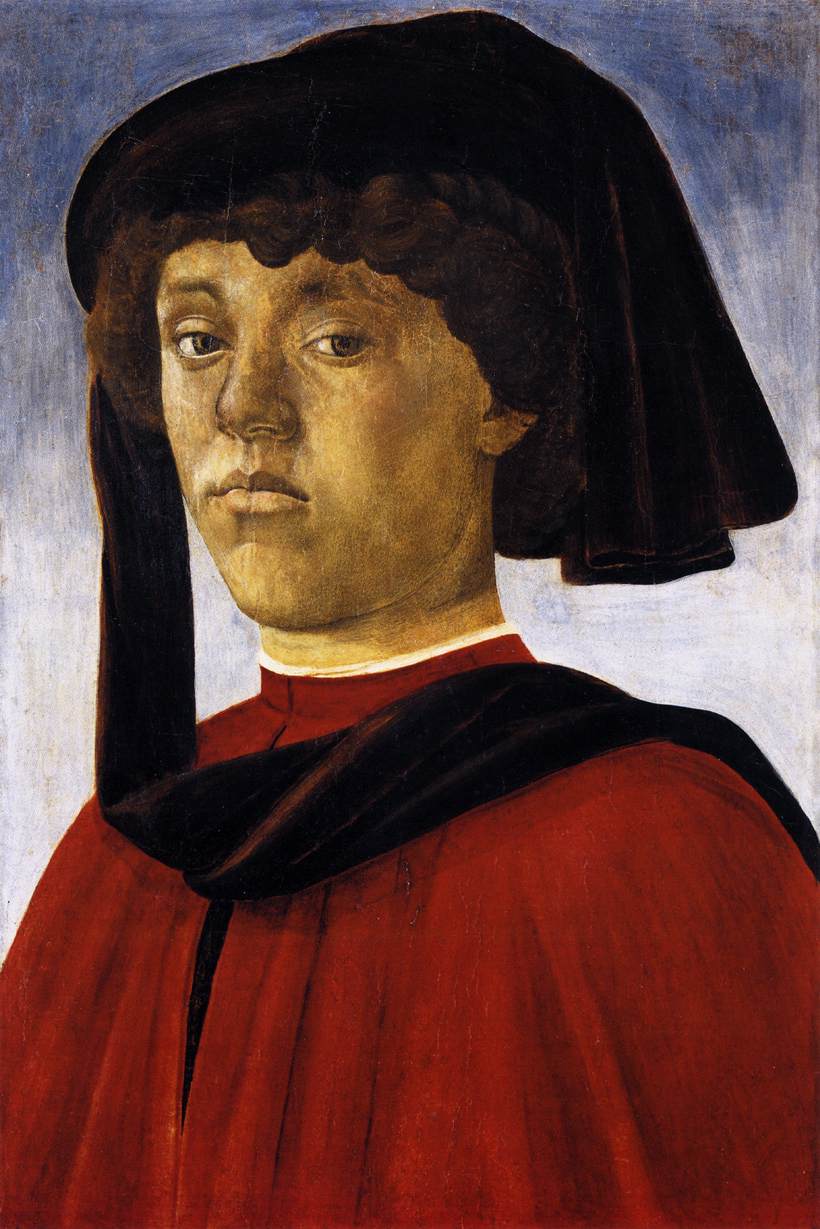 The "Portrait of a Young Man" is a painting by the Italian Renaissance artist , dated between 1470 and 1475. It is housed in the of .

Variously attributed to different painters, it was eventually included in Botticelli's works. It is one of the first known three-quarters portraits in western European art.