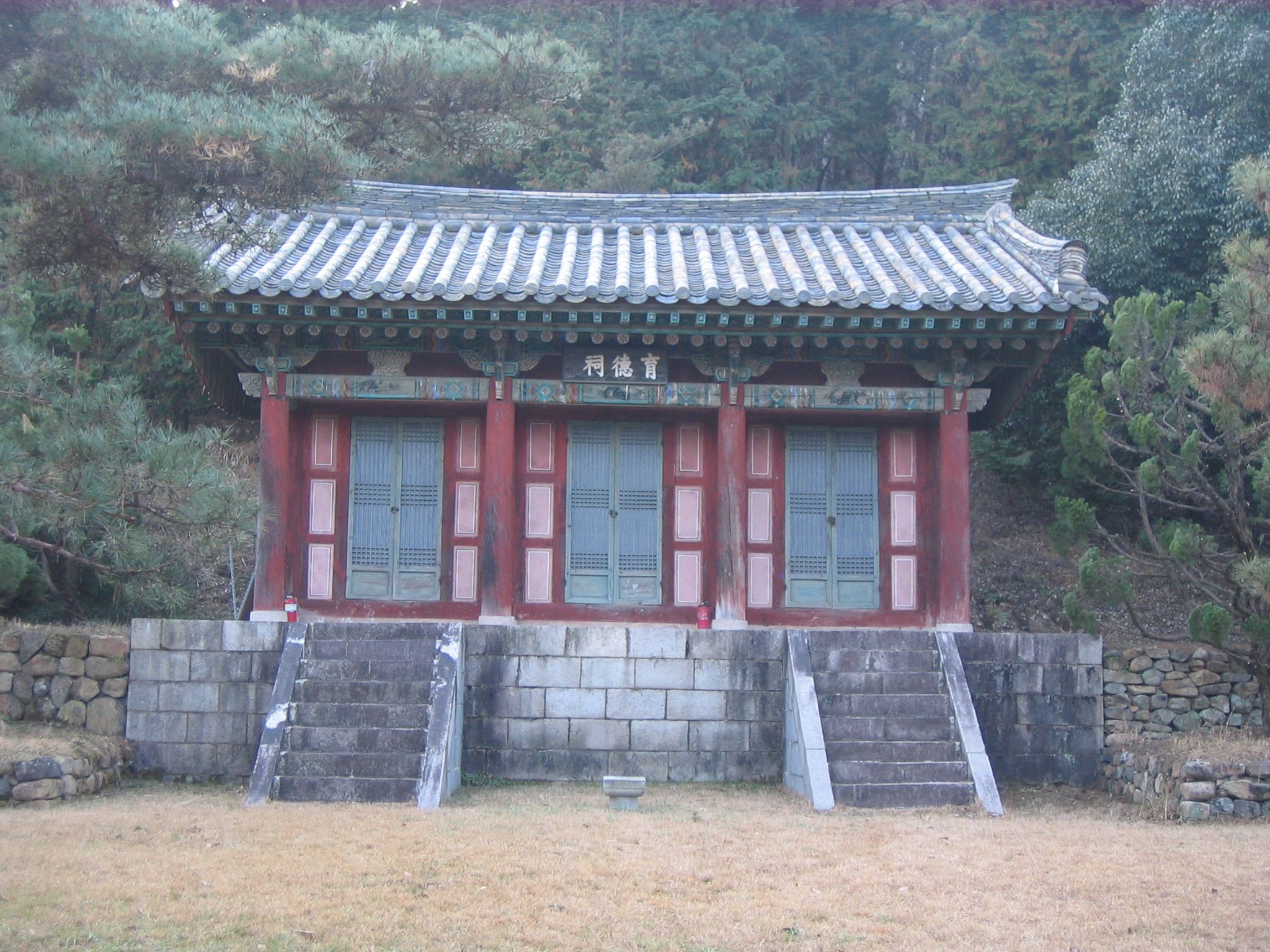 Kim Jong-jik (1431 &ndash; 1492), often known by his pen name Jeompiljae, was a leading Korean Neo-Confucian scholar in the early . He was born in in province, to a family of the Kim lineage. He passed the "jinsa" literary licentiate examination in 1453 and the higher examination in 1459.

After passing the examination, Kim entered government service, holding a wide range of positions. He earned the special favor of King Seongjong, as well as the enmity of the (Loyal Retainers) faction.

After his death, Kim Jong-jik's writings became the basis for the of 1498 under the rule of Prince Yeonsan. His students included , who was killed in the subsequent along with many others. Later Kim Jong-jik's memory was rehabilitated, and he was enshrined in various "" including in Miryang and in .