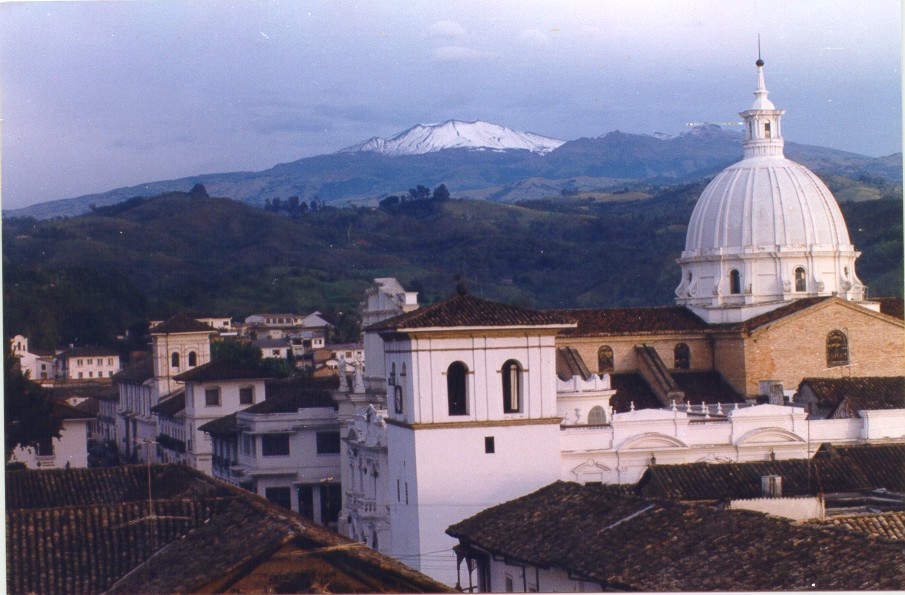 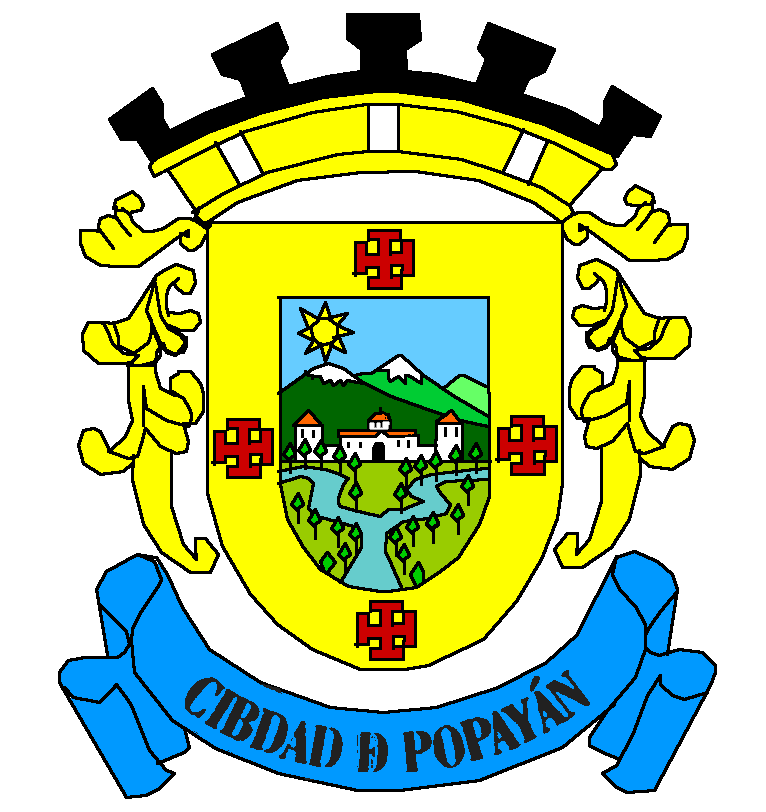 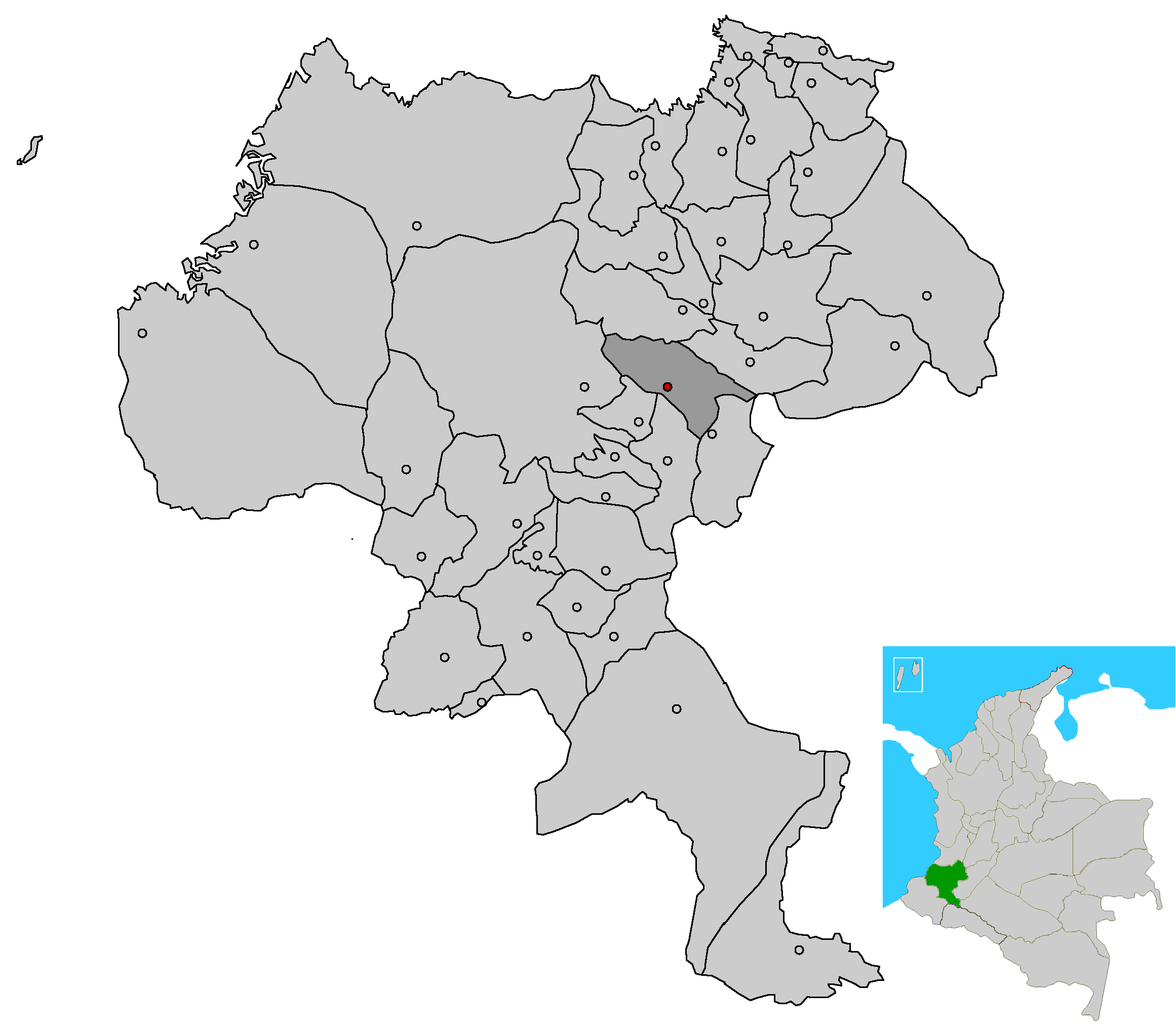 Popayán is a municipality and def. is a capital city of the n department of Cauca, with a population of about 215,000 people. It was conquered by on , . It is known as the "white city" because of its beautiful colonial houses. Located at an altitude of 1,737 meters, the city is well-known for its colonial architecture and its contributions to Colombian cultural and political life. More presidents have come from Popayán than any other city in Colombia and it was also home to noted poets, painters, and composers. Here is also located the Universidad del Cauca (est. 1827), one of Colombia's oldest and most distinguished institutions of higher education. Much of the city's original splendor was destroyed on , , when an earthquake toppled many buildings. Though many were rebuilt and repaired, the colonial center still bears ruins and empty lots from the disaster. Nearby is Puracé National Park, a geothermal wonderland of hot springs, waterfalls, and a (currently) inactive volcano from which the park derives its name. The nearest large city is , in the neighbouring department of , to the north.

The word Popayán comes from an Indian dialect. It means:

Two villages with straw roofs. However there is no straw roofs in town any more although there is plenty of them in the city neighborhood.

There are no records regarding the pre-Hispanic history of the indigenous town of Popayan, but in , Spanish conqueror Sebastian de Belalcázar came to the conquered town and declared the foundation of Popayán. During the sixteenth and seventeenth centuries, Popayán was administered by an appointed governor under the jurisdiction of the royal audiencia, court, of Quito. It was a very important town during the colony because its location between , and Cartagena. Even after the discovery of the Pacific Ocean Popayán was a transfer point of gold and riches going to Cartagena on its way to Spain. As a result Popayán is one of the most traditional Colombian towns and very rich in Colonial architecture although in 1983 an earthquake destroyed part of the city. There are several colonial bridges, museums and churches in the town.

Natives populated the town before the conquest. Next to the city there is still a huge mound built by the Indians similar to a pyramid and presently covered by grass. Legend says the inner structure holds richness and gold. Conquistadores settled next to the Indians taking advantage of their good heartiness and cheap labor. Catholicism was offered and taken by the Indians in exchange for their gold and work.The city is home to an ancient pre-Hispanic pyramid known as . El Morro was already abandoned when the Spanish first arrived to the city in 1535. Analysis of dental samples taken revealed that the individuals buried there probably belonged to the most important social class from their respective Indian society.

Popayán is the city with most presidents from . A total of 17 presidents have been born in Popayán.

Popayán has been destroyed by several . The most recent and the most destructive lasted for eighteen seconds and occurred on March 31st of . The reconstruction of the colonial city took more than 10 years and still today it is possible to see some lots that have not been reconstructed. The first seismic design code was established in as a consequence of this earthquake.