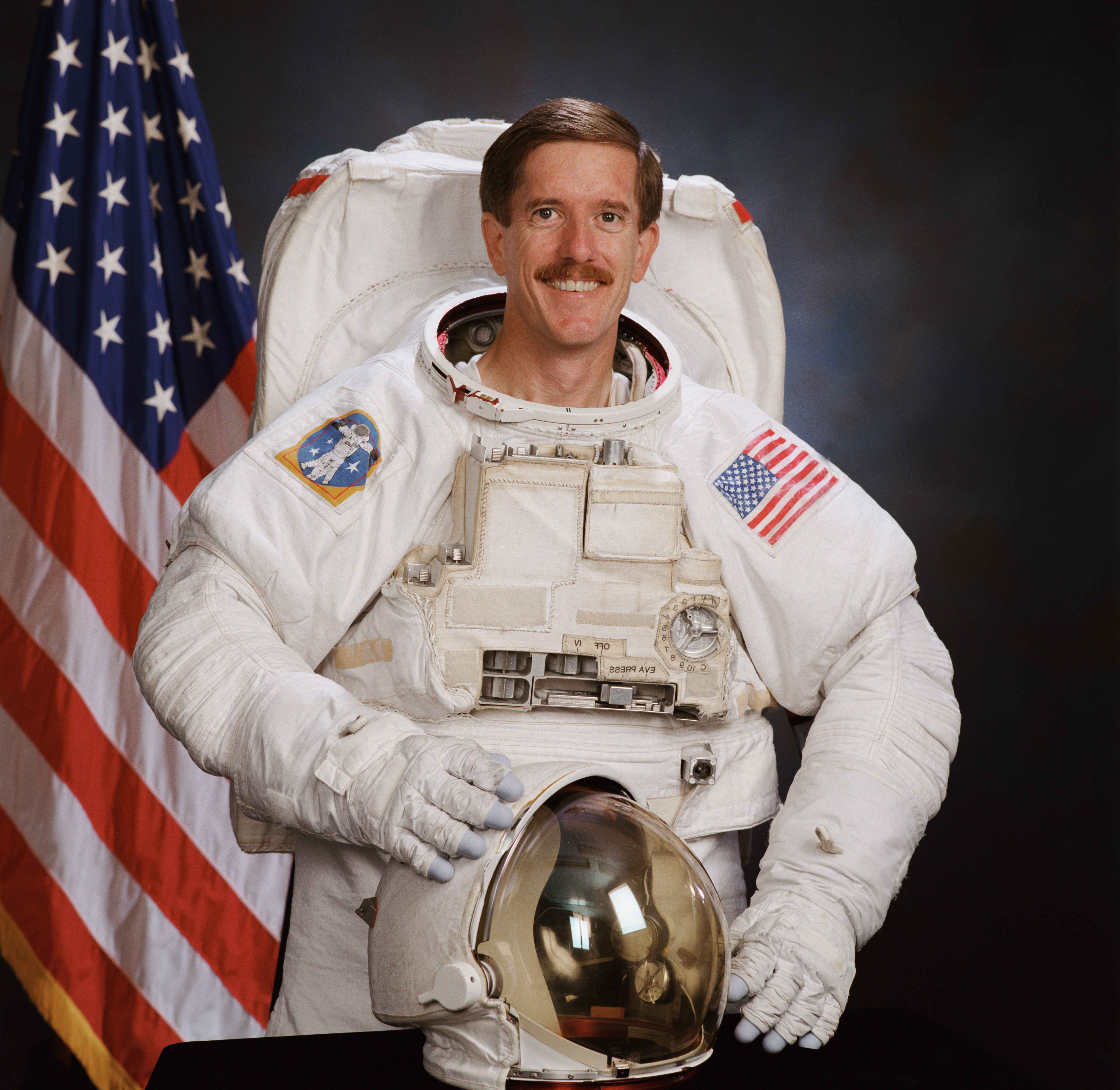 James Francis Reilly, II, (born , ) is an American and a former who has flown on three missions: , and . He was born at , and considers to be his hometown. He enjoys flying, skiing, photography, running, soccer, hunting and fishing.

After receiving his bachelor of science degree in 1977, Reilly entered graduate school and was selected to participate as a research scientist specializing in stable isotope as part of the 1977-1978 scientific expedition to . In 1979, he accepted employment as an exploration with , in Dallas, Texas. From 1980 to the time he was selected for the astronaut program, Reilly was employed as an oil and gas exploration geologist for , in Dallas, Texas, rising to the position of Chief Geologist of the Offshore Region. Concurrent with his duties as an exploration geologist, he was actively involved in the application of new imaging technology for industrial applications in deep water engineering projects and biological research. As part of this work, Reilly has spent approximately 22 days in deep submergence vehicles operated by and the U.S. Navy.

Selected by NASA in December 1994, Reilly reported to the Johnson Space Center in March 1995 and completed a year of training and evaluation, and is qualified for flight assignment as a mission specialist. Initially, he was assigned to work technical issues for the Astronaut Office Computer Support Branch. Reilly flew on in 1998 and in 2001. He has logged over 517 hours in space, including three spacewalks totaling 16 hours and 30 minutes. He has worked both on the and space stations. Reilly was next assigned as the Astronaut Office lead on Shuttle training. In 2007 was a member of the crew of . Concurrent with his crew assignment he is designated as Payloads and Procedures Operations lead for the Astronaut Office ISS Branch.