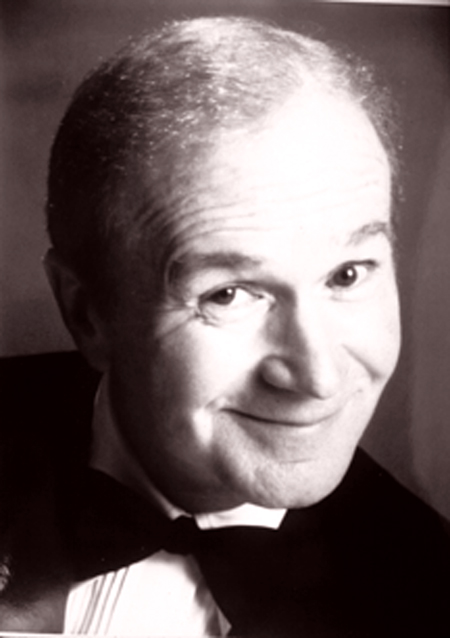 Red Buttons was born Aaron Chwatt on , in to ish immigrants.

Later that same summer, Buttons worked on the ; his was . In 1939, Buttons started working for ; in 1941, chose Buttons to appear in a Broadway show "The Admiral Had a Wife". The show was a set in , and it was due to open on . It never did, as it was deemed inappropriate after the Japanese attack. In later years Buttons would joke that the Japanese only attacked Pearl Harbor to keep him off Broadway.

In September 1942, Buttons at last got his Broadway debut in "Vickie" with Ferrer and . Later that year, he appeared in the Minsky's show "Wine, Women and Song;" this was the last show in New York City history, as the Mayor La Guardia administration closed it down. Buttons was on stage when the show was raided.

1943 saw Buttons in the Army Air Corps. He was chosen to appear in the Broadway show "Winged Victory," as well as appearing in the movie version. He later went on to entertain troops in the European Theater of operations in the same unit as .

After the war, Buttons continued to do Broadway shows. He also performed at Broadway movie houses with the s. In 1952, Buttons received his own variety series on television - "The Red Buttons Show" ran for three years, and achieved high levels of success. His from the show, "strange things are happening," entered the national vocabulary briefly in the mid-1950s.

His role in "" was a dramatic departure from his previous work. In that film, he played Joe Kelly, an American airman stationed in , during the , who falls in love with Katsumi, a Japanese woman (played by ), but is barred from marrying her by military rules intended to reassure the local populace that the U.S. presence is temporary. His portrayal of Kelly's calm resolve not to abandon the relationship and touching reassurance of Katsumi impressed audiences and critics alike; both he and Umeki won Academy Awards for the film. After his Oscar-winning role, Buttons performed in numerous feature films, including "", "The Longest Day", "Harlow", "The Poseidon Adventure", "", "", and "" with . Buttons also made many memorable TV appearances on programs including "Little House on the Prairie", "", "ER" and "Roseanne".

He became a nationally recognizable comedian, and his "Never Got A Dinner" sketch was a standard at the roasts for many years.

Number 71 on 's list of the "100 Greatest Stand-Ups of All Time", Buttons received a star on the for television, located at 1651 Vine Street.

Buttons was married to actress Roxanne Arlen in 1947, but it soon ended in divorce. His next marriage was to Helayne McNorton, from , until 1963. His last marriage was to Alicia Pratt, which lasted from until her death in March 2001. Buttons had two children, daughter Amy Buttons and son Adam Buttons. He was the advertising spokesman for the .

Buttons was an early member of the Synagogue for the Performing Arts, and at the time, Rabbi was the Rabbi. [http://www.forward.com/articles/8150/ "The Forward" ]

Buttons died of on , at his home in the Century City area of Los Angeles. Buttons had been ill for some time and was with family members when he died.