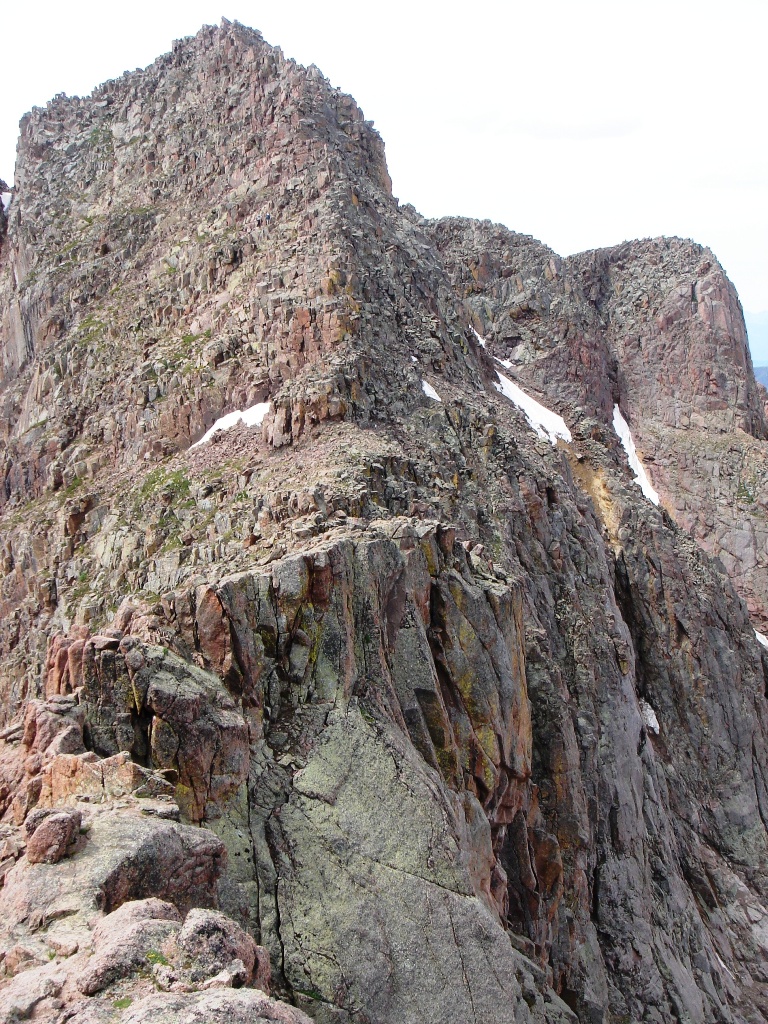 
map_caption =
map_background =
map_location =
map_locator =
map_locator_x =
map_locator_y =
website =
footnotes =The Needle Mountains are a subrange of the of the located in the southwestern part of the . Much of the range is protected in the of the . The range is notable for having some of the most rugged mountains in the state, and includes many technical climbs and scrambles. A small but dramatic east-west subrange in the northern section is known as the .