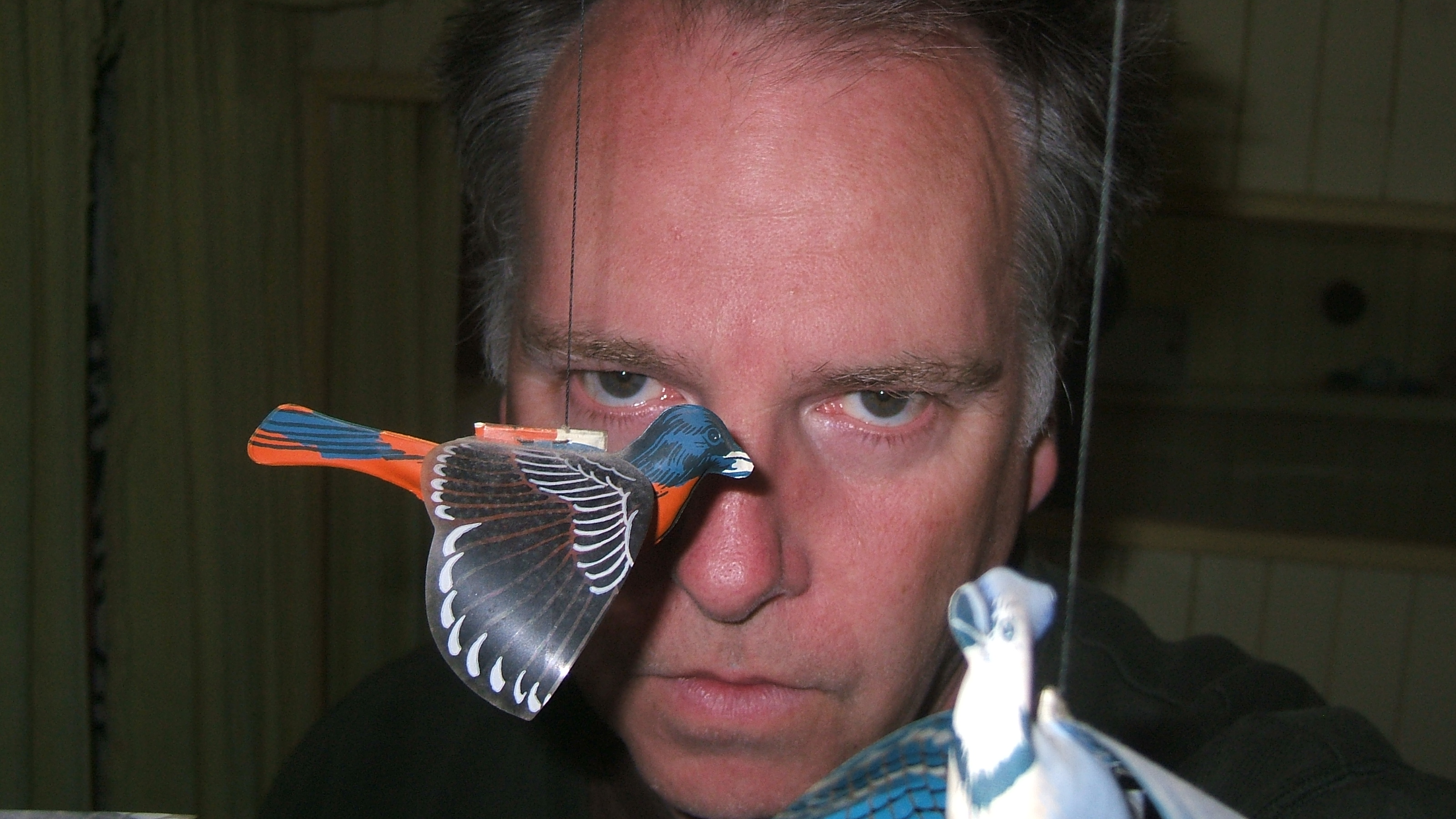 Guy Maddin (born , ) is a Canadian and director of both features and s from , . His most distinctive quality is his dogged persistence in recreating the look and style of silent or early sound era films which has solidified his popularity in niche-cinema and academic circles.

While Maddin strives to recreate the styles and moods of early film melodramas, German silent films, and 1920s , his own personal style lies in his use of clichés, psychosexual situations, bizarre stories and humor. Reminiscent of the early work of American director , it is this self-conscious and surreal merging of early film-making techniques with a sensibility that give Maddin's films a style referred to as "Ultra-Conformist" or "Anti-Progressive", which sometimes occurs in culturally and geographically isolated Canadian cities. Luckily, continuing assistance from provincial and national Arts Councils as well as the Winnipeg Film Group aid in Maddin's pursuit in the making of art-house history.

His film education came not with any formal training at a trade school, or his experiences at the , but with endless weekends of watching films with close friends John Paizs and Steve Snyder. Soon realizing that Paizs was making and performing in his own post-modern films and Snyder was teaching production at the , Maddin eventually gave up an unsatisfying day-job as a bank-teller and decided that he needed to put his own knowledge to work and step behind the camera, in his case the popular hand-wound camera.

In 2007, Maddin became the first artist-curator of the . In this position, he performs the programming for their new "Curated by..." series. [ [http://www.cinema.ucla.edu/calendar/calendardetails.aspx?details_type=2&id=223 Series Details ] ]

As of fall 2007, Maddin will be teaching film at the . Also in 2007, Maddin's film "" won the Best Canadian Feature award at the . The haunting track used in the film is "Wonderful Winnipeg" by "The Swinging Strings" (vocal by Jim Wheeler) issued in 1967 on the Eagle Records label of Winnipeg. Super Oldies (www.superoldies.com) is issuing the track on an Eagle Records compilation CD in 2008.

Maddin's films are often set in his home town of and are usually set in abstract 20th century historical periods. Themes in Maddin's films frequently include , , , , , and the workings of human impulse and .