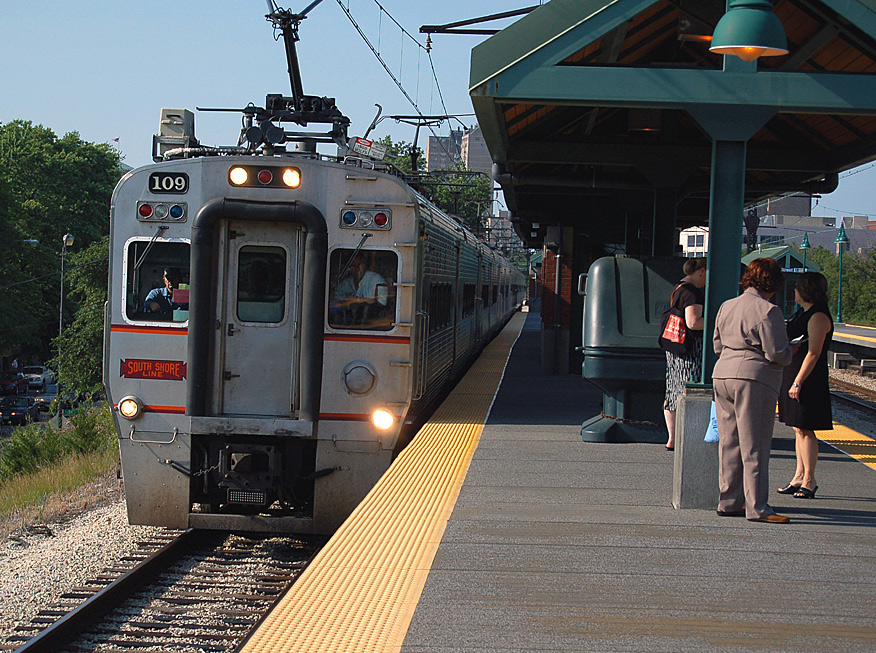 coordinates=
line=Rail color box|system=Metra|line=Metra ElectricRail color box|system=NICTD|line=South Shore
other=CTA Bus
structure=
platform=
levels=
tracks=
parking=
bicycle=
baggage_check=
passengers=
pass_year=
pass_percent=
pass_system=
opened=
closed=
rebuilt=
electrified=
ADA=Yes
code=
owned=
zone=B
former=
services=
mpassengers=
The 57th Street Station is a station within the city of that serves the north to and south to University Park, Blue Island, and South Chicago; and the South Shore Line to Gary and . On the Metra Electric Line, the station is called 55th-56th-57th Street; on the South Shore Line, it is called 57th Street (Hyde Park). It is the closest station to the Museum of Science and Industry, and also serves the residential neighborhood adjoining the .

This is the only station outside of Downtown Chicago's two main stations that has a staffed ticket office, as many express trains on both lines stop at the station and is the South Side's main station.

This station and the adjoining 53rd Street station was rebuilt in 2002 with concrete platforms, replacing previous wooden platforms.