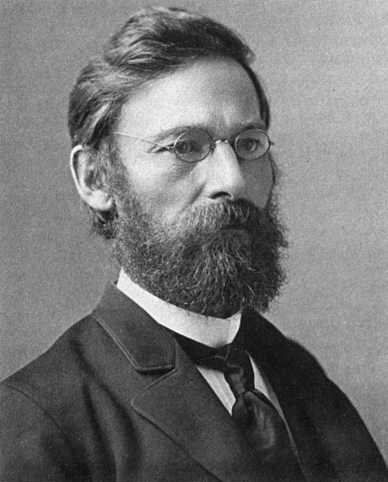 Stejneger was born in Bergen, , and studied and at the . He earned a Ph.D. and started a brief career as a lawyer. However, his naturalist interests proved stronger and in 1881 he moved to the and started working at the under .

He participated in numerous expeditions to the north of the n continent. From 1882 to 1883 he was sent on an exploration mission to and Kamchatka. In 1895 he went to the , studying s for the U.S. Fish Commission. He returned there a second time in 1922.

He published more than 400 scientific works on birds, reptiles, seals, the of , and other topics.

During his trip to Bering Island, he became fascinated by the life of , an 18th century naturalist who had visited the island before. He researched the life of Steller very thoroughly over the next few decades, a hobby which culminated in his only non-scientific publication, an authoritative biography of Steller.