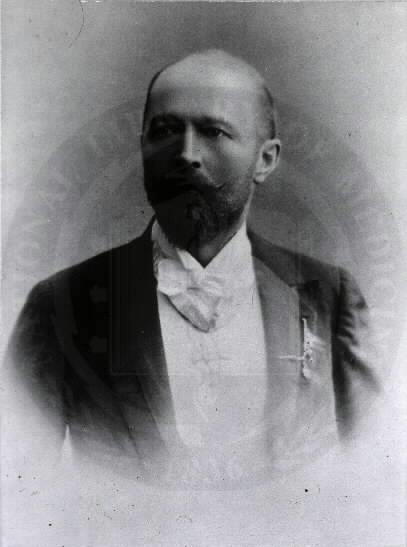 Between 1874 and 1878 he studied at the Akademie für das militärärztliche Bildungswesen, . He was mainly a military doctor and then became Professor of within the Faculty of Medicine at the (against the initial strenuous opposition of the faculty council), a position he would hold for the rest of his life.

Behring was the discoverer of and attained a great reputation by that means and by his contributions to the study of immunity. He won the first Nobel Prize in Physiology or Medicine in 1901 for developing a serum therapy against (this was worked on with ) and . The former had been a scourge of the population, especially children, whereas the other was a leading cause of death in wars, killing the wounded. At the in 1905 he announced that he had discovered "a substance proceeding from the virus of tuberculosis." This substance, which he designated "T C", plays the important part in the immunizing action of Professor Behring's "bovivaccine", which prevents bovine .

Behring died at , , on , . His name survives in , the world's largest company dedicated solely to clinical diagnostics, in a manufacturer of plasma-derived biotherapies, in in Marburg, in Behring and in the Emil von Behring Prize of the , the highest endowed medicine award in Germany.

His Nobel Prize medal, is now kept on display at the International Red Cross and Red Crescent Museum in .