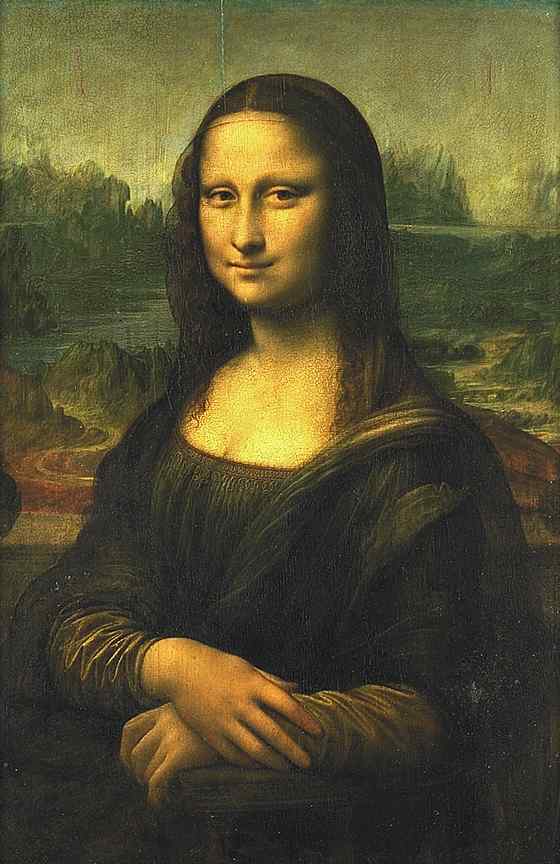 The term face refers to the central sense organ complex, for those animals that have one, normally on the ventral surface of the head and can depending on the definition in the human case, include the , , , s, , , , , s, , teeth, , and . [ [http://dictionary.reference.com/browse/face Dictionary.com] ] The face has uses of expression, appearance, and identity amongst others. [ [http://www.face-and-emotion.com/dataface/anatomy/anatomy.jsp Anatomy of the Face and Head Underlying Facial Expression ] ]

The face is the feature which best distinguishes a , and there are special regions of the human brain which when damaged prevent the recognition of the faces of even intimate family members. The pattern of specific organs such as the eyes or parts thereof are used in to uniquely identify individuals.

By extension, anything which is the forward or world facing part of a system which has internal structure is considered its 'face', like the of a building. For example a Public Relations or Press Officer might be called the "face" of the organization he or she represents. "Face" also refers to reputation or standing in society, particularly Chinese society and is spoken of as a resource which can be won or lost. Because of the association with individuality the anonymous is sometimes called the "faceless".

can be used to alter the appearance of the facial features. [ [http://www.nlm.nih.gov/medlineplus/plasticandcosmeticsurgery.html MedlinePlus: Plastic and Cosmetic Surgery ] ] . Severely disfigured individuals have recently received full s.