Around the Way Girl

Around the Way Girl 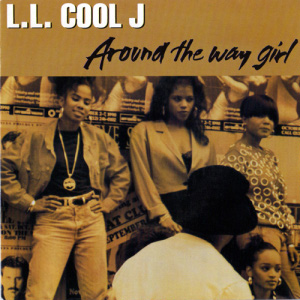 "Around The Way Girl" was a hit single by from his 1990 album "Mama Said Knock You Out". The song is about LL searching for a girl who is streetwise. The single samples "All Night Long", 's "Risin' To the Top", and Honey Drippers "Impeach the President", which is used as the main instrumental aspect of the song. It is also noted that this song is an early example of the high pitched sample rap. The song peaked at #9 on the .

uses the first two lines of the song in some dialogue in an episode of "".