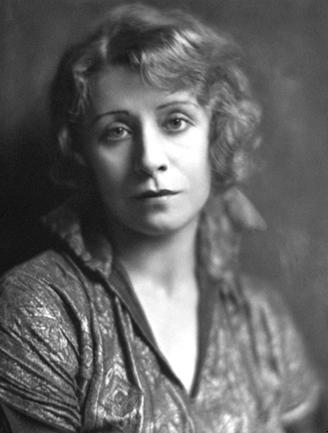 Blanche Yurka (, &ndash; , ) was an American theatre and film actress.

Born in , Yurka was an opera star before she became an actress. She made her Broadway debut in 1910 and established herself as a character actor, also appearing in several films. In addition to her many stage roles, she was an occasional director and playwright. She remained active in theatre and film until the late 1960s. Her most famous film role is the vicious in 's 1935 version of "", but she was also the compassionate aunt in "The Song of Bernadette". Another memorable role was in "The Southerner". Once married to actor , Yurka died in 1974 of .