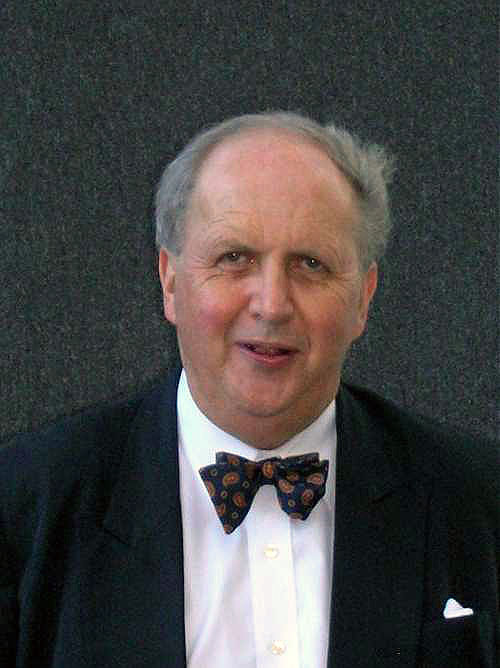 Alexander (R.A.A.) "Sandy" McCall Smith, CBE, FRSE, (born August 24, 1948) is a an-born British and of Medical Law at the , . In the late 20th century McCall Smith became a respected expert on medical law and and served on British and international committees concerned with these issues. He has since become internationally known as a writer of fiction, most widely known as the creator of the .

Born in , , Alexander McCall Smith was educated at CBC Bulawayo before moving to Scotland to study law at the . [Cite news|last=Nicoll|first=Ruaridh|title=Handy Sandy|url=http://books.guardian.co.uk/departments/generalfiction/story/0,,1207967,00.html|work=The Observer|date=2004-05-02|accessdate=2008-05-12] After returning to southern to teach law at the , he returned once more to , where he lives today with his wife, Elizabeth (an Edinburgh physician), and their two daughters Lucy and Emily. He was sometime Professor of Medical Law at the and is now at its School of Law. He retains a further involvement with the University of Edinburgh in relation to the .

He was appointed a CBE in the December 2006 New Year's Honours List. In June 2007 he was awarded the of at a ceremony celebrating the tercentenary of Edinburgh University's School of Law.