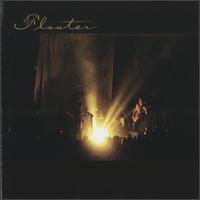 "The Great Release", Floater's first live album, was released in June 1999, in response to repeated requests from fans. "Aah" stands out as being a new track with little-to-no comparison to a similarly named track on Sink called "Ah".