Copenhagen Jazz Festival is an annual Jazz event, taking place in Copenhagen, the capital of Denmark, each July. The first Copenhagen Jazz Festival was held in 1979. According to reports[1], around 240,000 people attended the festival in 2004. The 2006 edition comprised around 850 concerts[2], while the number of concerts in 2010 rose to more than 1000 concerts during the festival week with approximately 250,000 guests - making it one of the largest music events in Europe. 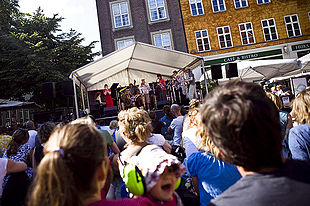 The founding of Copenhagen Jazz Festival in 1979 is closely linked to the jazz scene that evolved in Copenhagen in the 1960s[4], when the city served as a European home for American jazz musicians like Dexter Gordon, Ben Webster and Kenny Drew. An inspired music scene attracted even more American musicians and educated and inspired the whole Danish scene as well.

Through the 70s jazz music expanded in terms of genres and audiences, and reaching 1978 lawyer and project manager Poul Bjørnholt (from Københavns City Center) took the initiative to Copenhagen Jazz Festival, when realizing how local jazz clubs, public spaces, theaters and large venues could contribute to this collabarative event. 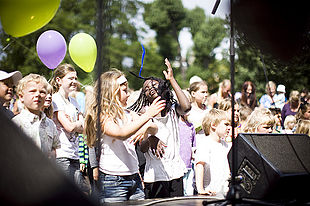 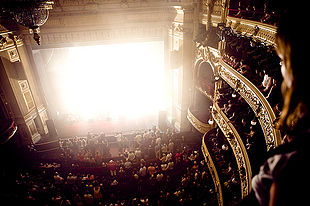