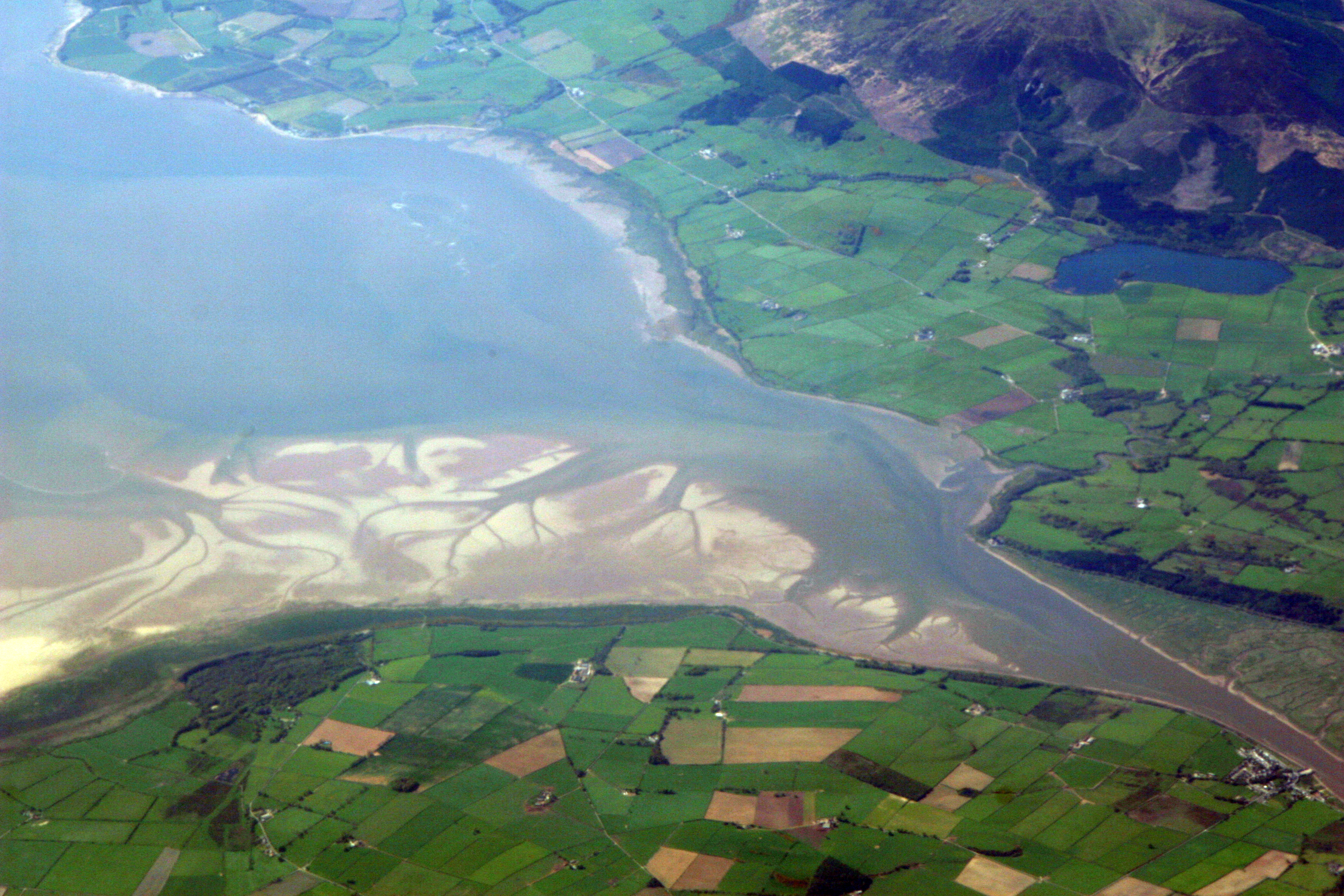 :"For the river in southwestern Ontario, see ."

The River Nith ( _gd. Abhainn Nid) is the seventh longest river in . It rises in , and for the majority of its course flows through , before spilling into the at . The territory through which the river flows is called (historically known as "Stranit" from _gd. Strath Nid, "valley of the Nith").