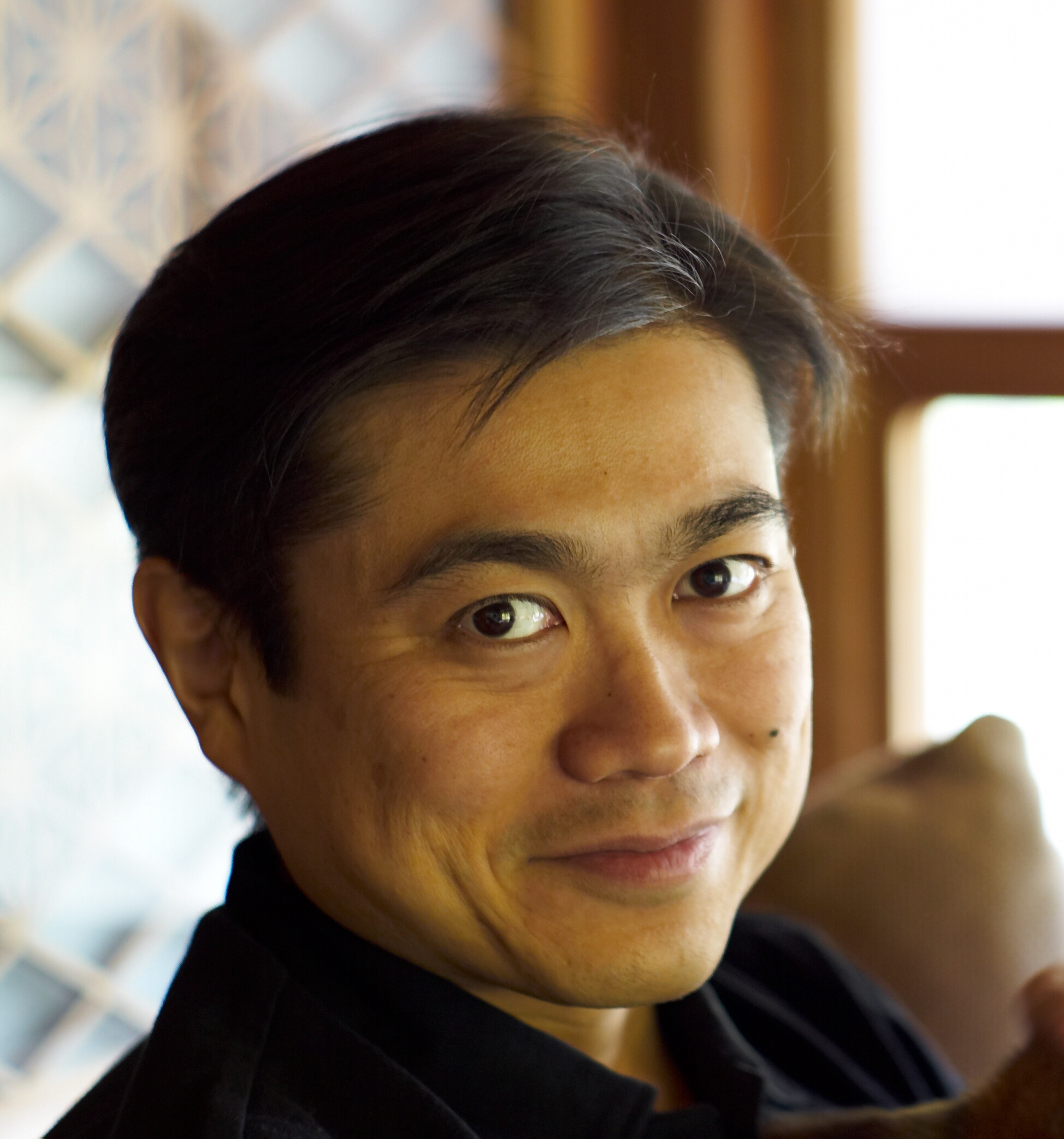 Ito has received recognition for his role as an entrepreneur focused on and technology companies and has founded, among other companies, Japan, and Japan. He maintains a , a , an IRC channel and contributes to the Tokyo . Ito is the CEO of .

Ito was born in , . His family moved to Canada and then when Ito was about age 3 to a suburb of Detroit, in the where his father became a research scientist and his mother a secretary for Energy Conversion Devices, Inc., now . Company founder was impressed with Ito, whom he thought of almost as his son. Ovshinsky helped Ito develop his interests in technology and social movements, and at age 13 gave him work with scientists, saying, "He was not a child in the conventional sense."

Ito and his sister , who is called Mimi, spent summers in Japan with their grandmother who taught them traditional Japanese culture.

Ito returned to the U.S. to attend near Boston as a major, where he met, among others, , later founder of . Finding his course work too rigid and believing that learning computer science in school was "stupid", Ito dropped out of Tufts to briefly work for . Ovshinsky encouraged him to return to school. He enrolled at the in but dropped out on discovering, in his opinion, the program at Chicago to be to more oriented towards producing practical engineers than teaching physics with a goal toward intuitive understanding of the science.

Ito was one of 's so-called "God Sons" - a close non-traditional family-like relationship said to have been conceived by Leary for a few of his friends. [cite web | title=leary.com| work= | url=http://www.leary.com/joiito/ | accessdate=2007-10-04] Ito's sister is , a cultural anthropologist studying media technology use, and the musician Cornelius is his second cousin. Ito currently lives in , , with his longterm partner Mizuka Kurogane.

Ito became a disk jockey working in nightclubs in such as and The and to work with Metasystems Design Group to start a in Tokyo. Later, Ito ran a nightclub in , called with help from of /. He helped bring from Chicago () and later the scene, including importing to Japan.

Ito is the CEO of . He is on the board of , Digital Garage, WITNESS and . He is the founder and CEO of the venture capital firm Neoteny Co., Ltd. In October of 2004, he was named to the board of for a three-year term starting December 2004. In August of 2005, he joined the board of the . He served on the board of the (OSI) from March 2005 until April 2007. He currently serves as a Board Emeritus for OSI.

Ito is a venture capitalist and angel investor and was an early stage investor in , , , , , , , , and other Internet companies. [cite web | title=Joi Ito | work=Joi Ito's Wiki | url=http://joiwiki.ito.com/joiwiki/index.cgi?joi_ito | accessdate=2007-09-27] A vocal advocate of and the sharing economy, Ito is a doctoral candidate in focusing on the sharing economy at the , and a fellow at the USC Annenberg Center.