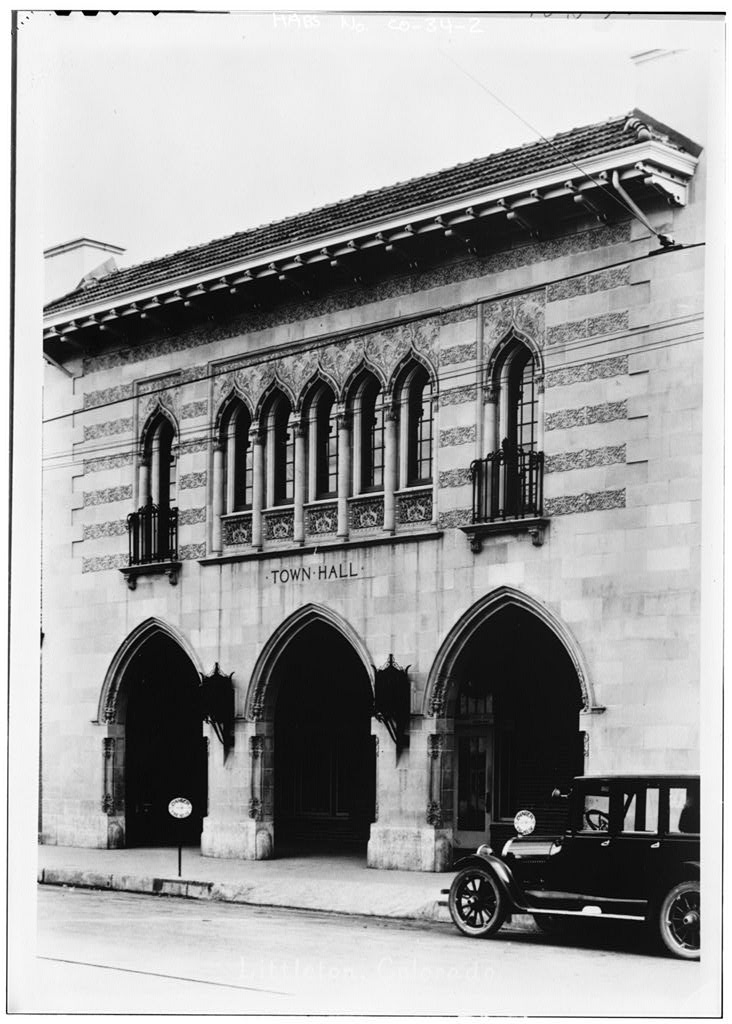 mapsize = 250px
map_caption = Location in Arapahoe County and the state of

The City of Littleton is a suburb of the Denver-Aurora Metropolitan Statistical Area and a Home Rule Municipality in Arapahoe County, Jefferson County, and Douglas County in the of . Littleton is the of Arapahoe CountyGR|6 and the 17th most populous city in the State of Colorado. The population was 40,340 at the 2000 census.

Littleton became widely known in 1999 when the occurred at nearby , which some in the news media erroneously reported as being located in the city. The school is actually in unincorporated Jefferson County, yet in a associated primarily with Littleton (see "Neighboring Communities..." below). The school is one of the schools of the Jefferson County school system and not one of the .

The Colorado Center for the Blind, a skills training program for blind teenagers and adults operated by the , is located in Littleton. The Denver Theological Seminary is also in Littleton.

Intelligent Vehicle Safety Technologies' "Desert Tortoise," a competitor in the , is based in Littleton.

The city is also the site of the grave of , an American . He is one of three people imprisoned in the United States for .

There were 17,313 households out of which 28.0% had children under the age of 18 living with them, 47.3% were married couples living together, 9.2% had a female householder with no husband present, and 40.0% were non-families. 33.3% of all households were made up of individuals and 11.1% had someone living alone who was 65 years of age or older. The average household size was 2.29 and the average family size was 2.96.

In the film 'Bowling For Columbine', it is said that Littleton was the inspiration for 'South Park' in the animated series of the same name.

The place name "Littleton" is assigned to eleven s which cover a vast area west, east and south of the city that is much larger than the city itself. Thus the following unincorporated communities have "Littleton addresses":
*
*
*
*
*
*
*