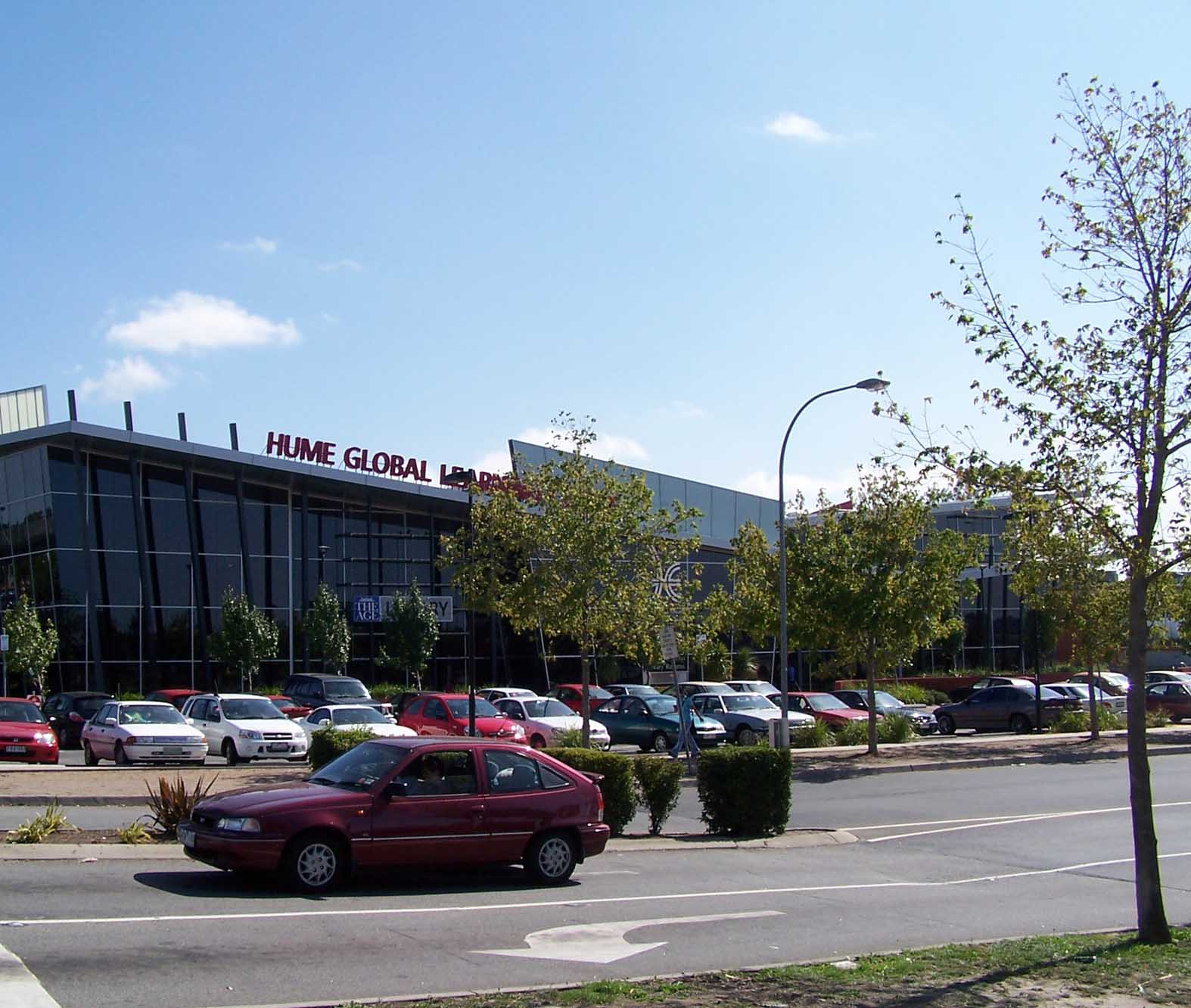 Broadmeadows is a suburb in , , 17 km from Melbourne's . At the 2006 Census, Broadmeadows had a population of 9985. It is a sub - regional centre within the northern suburbs of Melbourne, and is often used as a reference for the suburbs around it, although this may be due to its former status as a municipality.

The Broadmeadows area, home to the Aboriginal tribe prior to European settlement, was settled by pastoralists in the 1840s.

The original Broadmeadows is now known as Westmeadows which lies to the west of the present Broadmeadows. The first Broadmeadows township was laid out by a Government survey in 1850. Ardlie Street was its commercial centre with a hotel (the Broadmeadows Hotel, now Westmeadows Tavern), the police station and the shire office (the District Roads Board Building, opened in 1866).

Broadmeadows' centre was altered when the railway line and station were opened two kilometres to the original centre's east in 1872. Shire loyalties clung to the old township until new civic offices were built near the railway station in 1928.

The began the building of a 2,226 ha. estate in the Broadmeadows area in 1949. Not until 1975 did it begin building in the vicinity of the old township, which it called Westmeadows Heights. Between 1975 and 1979 it built over 900 houses in the area.

Broadmeadows is serviced by the Melbourne metropolitan railway service as well as the Victorian regional railway services from Broadmeadows railway station, located between Pascoe Vale Road and Railway Cresent. and served by regular trains on the Craigieburn railway line. Broadmeadows is also terminus for the 477, 484, 500, 532, 538, 540, 541, 542, 544 & 560 bus routes, which extend to the suburbs surrounding the suburb.