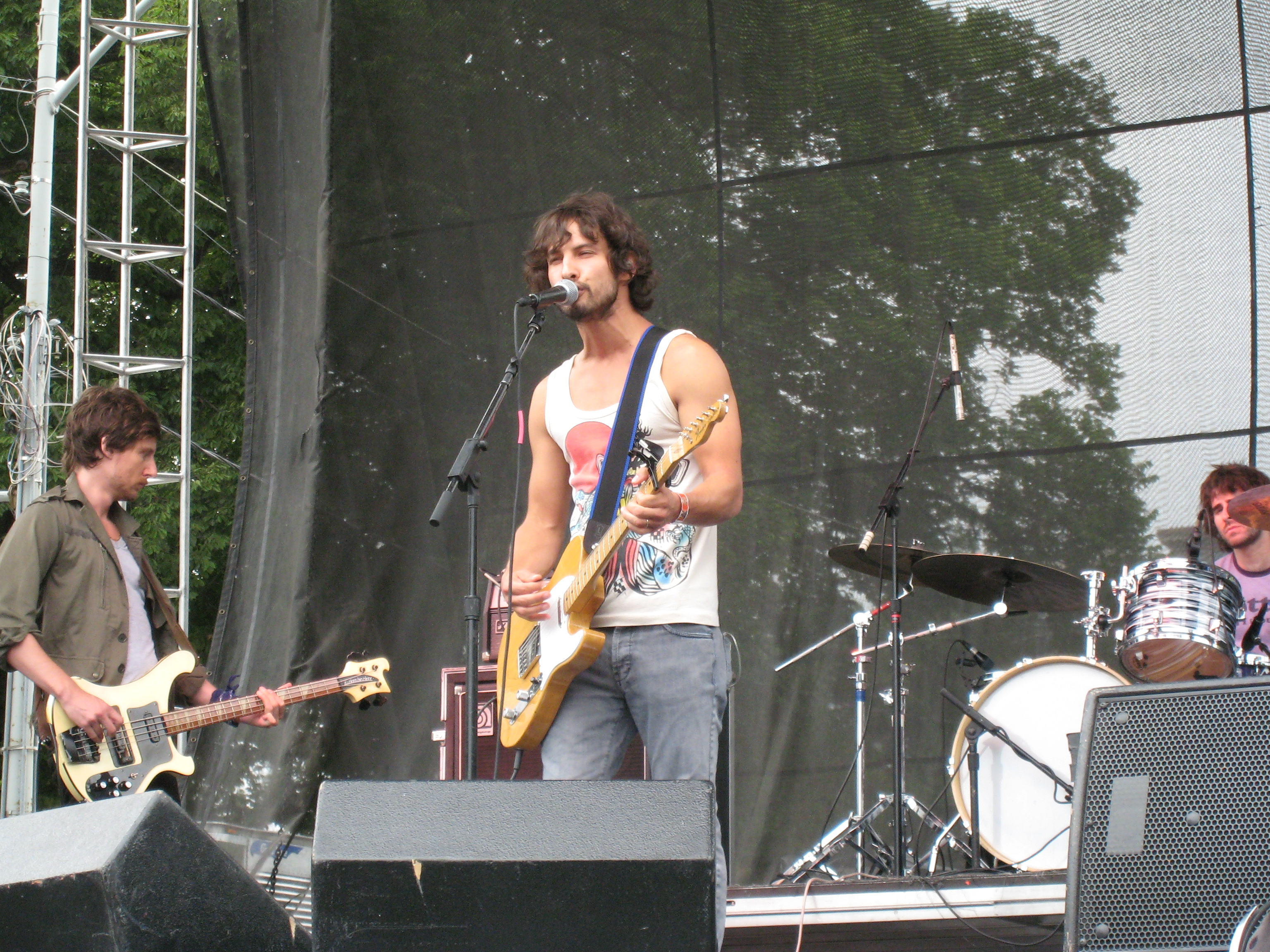 Sam Roberts (born , ) is a winning rock , whose 2001 debut release, "The Inhuman Condition", became one of the bestselling independent releases in Quebec and Canadian music history.

Born in , to South African parents, he attended Loyola High School and . Roberts formed the band that was eventually known as "William" in 1993. The band's name was changed to "Northstar" in 1996. Although the band gained some notice in independent rock circles, they couldn't break through to a national audience, and broke up in 1999. Roberts' bandmate went on to significant success in indie rock circles with , but Roberts struggled for several years afterward.

After disbanding Northstar in 1999, Roberts promptly recorded the full-length and now very collectible independent debut "" at home. In 2001, Roberts recorded and released a six-song EP, "The Inhuman Condition", independently. The EP sold slowly at first, but following a re-release of the EP in the summer of 2002 on , his first single "Brother Down" became one of the biggest Canadian hits of the year, and the second single, "Don't Walk Away Eileen", followed suit in the Fall.

Roberts then signed to and released his full-length major label debut, "", in June 2003. That album's singles, "Where Have All the Good People Gone?" and "Hard Road", received a large amount of success, though mainly just in Canada.

The band's second album, "", was released in Canada on April 2006. In Canada, the first single was "The Gate" which quickly shot to number one on Canadian rock radio. The second single in Canada was "Bridge to Nowhere". "With a Bullet", the third song used to promote the album on Canadian radio, received little attention and no video was made for it.

Sam Roberts is trilingual, speaking English, French, and Spanish. He married his high school sweetheart of 13 years, Jen, and they have a baby girl, Miriam Rose Roberts (born January 2007).Fact|date=July 2007

For the following, only "Where Have All The Good People Gone?" was released as a commercial CD single. An edited version of the "The Gate" was made available for download from iTunes and other online retailers.

From "The Inhuman Condition"

From "We Were Born In A Flame"

From "Love at the End of the World"

Previous releases with other bands