A Force of One

A Force of One

Infobox Film
name = A Force of One 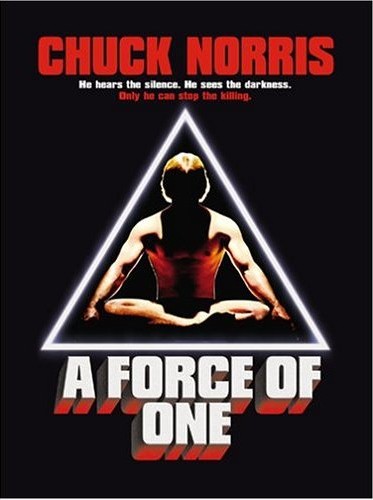 "A Force of One" is a 1979 action/martial arts film starring , , , and Bill Wallace. The film was directed by and written by and .

When a team of undercover narcotics officers is targeted by a serial killer, the police recruit karate champion Matt Logan (Chuck Norris) to bring the murders to an end. Logan soon discovers that a traitor within the police ranks is behind the killings.