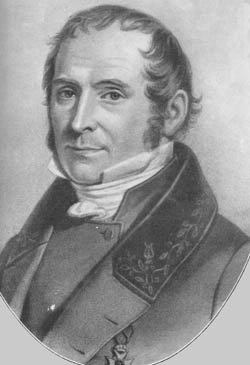 Fries is considered to be, after Persoon, founding father of modern (see ). His of mushrooms was influenced by s (see Goethe). He utilized color and arrangement of the (pores, gills, teeth etc.) as major taxonomic characteristics.

Fries was succeeded in the borgströmian professorship by , after whom , the son of Elias, held the chair.