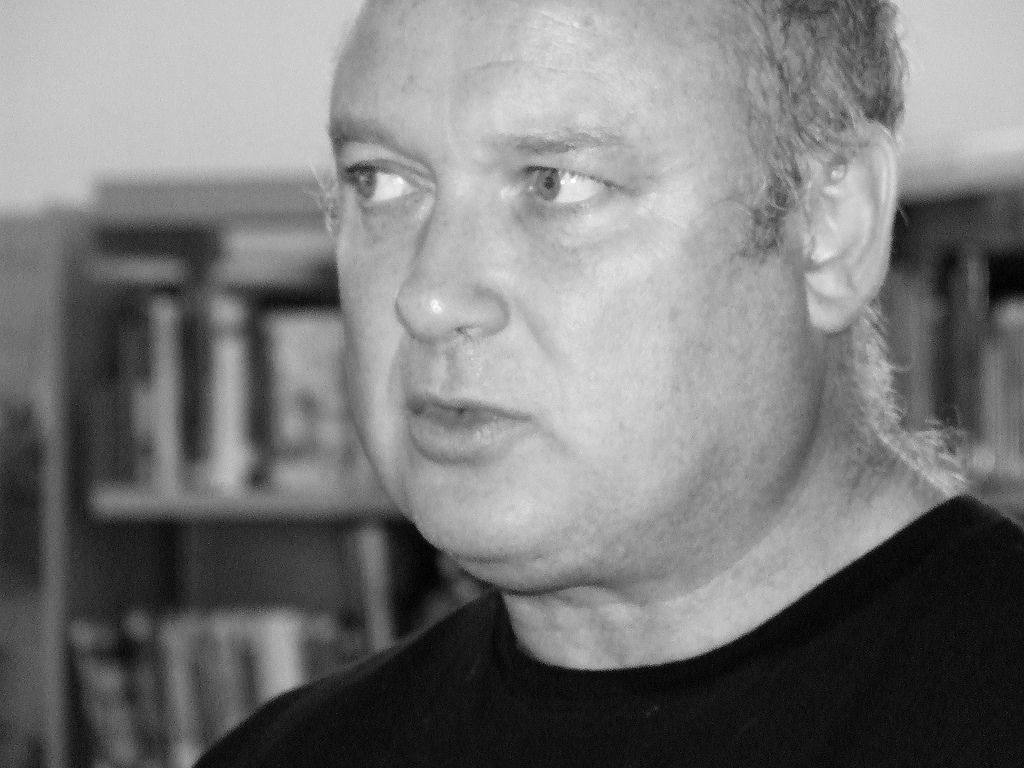 Louis de Bernières (born , UK on , ) is a British novelist most famous for his book "". In 1993, de Bernières was selected as one of the "20 Best of Young British Novelists", part of a promotion in "" . [ [http://www.lib.uchicago.edu/e/su/fiction/granta93.html] "Granta's Best of the Young British Novelists: 1993"] His fourth , "Captain Corelli's Mandolin", was published in the following year, winning the for Best Book. [ [http://readers.penguin.co.uk/nf/Book/BookDisplay/0,,9780099422044,00.html] "The Penguin Readers' Group Website"] It was also shortlisted for the 1994 Sunday Express Book of the Year. [ [http://www.randomhouse.co.uk/offthepage/guide.htm?command=Search&db=/catalog/main.txt&eqisbndata=0749397543] "Random House: Captain Corelli's Mandolin"] It has been translated into over 11 languages and is an international bestseller.

On , he was awarded an Honorary Doctorate in the Arts by the in , which he had previous attended when it was known as Leicester Polytechnic.

De Bernières grew up in Surrey, his surname being inherited from a French forefather. He was educated at , and joined the army when he was 18, but left after four months of service at Sandhurst. He attended the and the Institute of Education, . Before he began to write full-time he held a wide variety of jobs, including being a , a , an English teacher in .

De Bernières' most famous book is his fourth, "", in which the hero is an Italian soldier who is part of the occupying force on a Greek island during the .

In 2001, the book was turned into a film, also titled "Captain Corelli's Mandolin". De Bernières strongly disapproved of the film version, commenting, "It would be impossible for a parent to be happy about its baby's ears being put on backwards."

Since the release of the book and the movie, , the island on which "Captain Corelli's Mandolin" is set, has become a major tourist destination, and, as a result, the tourist industry on the island has begun to on the book's name. Of this, de Bernières said :"I was very displeased to see that a bar in "Agia Efimia" has abandoned its perfectly good Greek name and renamed itself Captain Corelli's, and I dread the idea that sooner or later there might be Captain Corelli Tours, or Pelagia Apartments."

"Birds Without Wings" (2004), is set in , and tells the story of how a small community is affected by the First World War. The book also covers the history of .

"A Partisan's Daughter" tells of the relationship between a young Yugoslavian woman and a middle-aged English man around the time of Tito's demise.