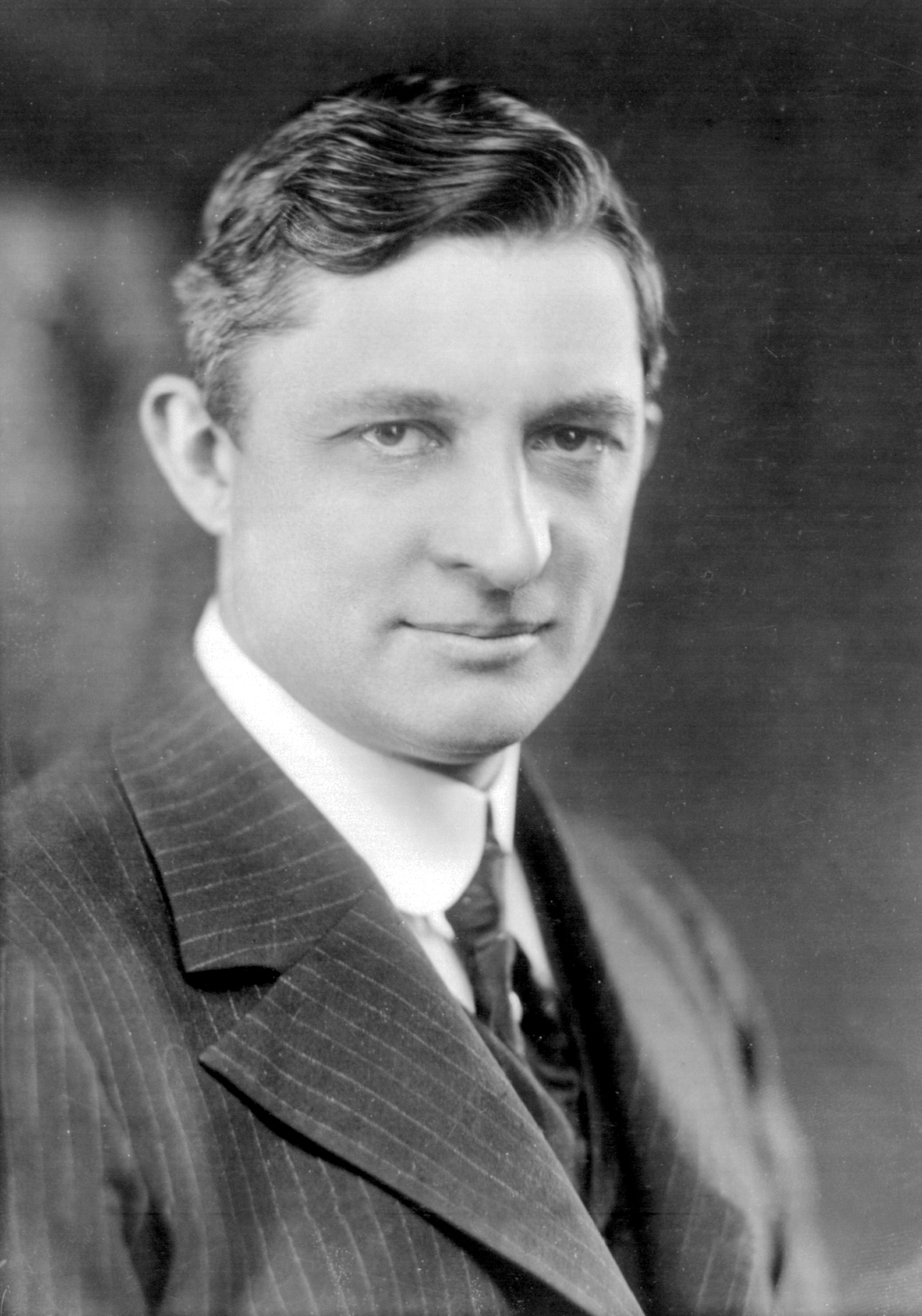 Willis Haviland Carrier (, – , ) was an and , and is known as the man who invented modern .

Carrier was born in Angola, , on the shore of , and inherited his mother's love for "tinkering", with clocks, sewing machines, and other household devices. He loved , and studied it at every chance, when he wasn't inventing his own devices.

In 1895 he received a scholarship to and graduated in 1901 with a degree in . Following college, he went to work for the Buffalo Forge Company, a company which manufactured heaters, blowers and air exhaust systems, in their heating engineering department designing heating systems to dry lumber and coffee.

Carrier soon developed a better way to measure the capacity of heating systems and was named director of the company's experimental engineering department. At the age of 25, he devised his first important invention, a system to control heat and humidity for the Sackett-Wilhelms Lithographing and Publishing Company in Brooklyn. The firm had been unable to print reliable colors at times because of the effects of heat and humidity on paper and ink. In 1906 Carrier received a patent for his method. He went on to work on other cooling.

The Great Depression slowed residential and light commercial use of air-conditioning. Willis Carrier's igloo in the 1939 World's Fair gave visitors a glimpse into the future of air conditioning, but before it could catch on, World War II began. Carrier moved his company to in the 1930s, and the company became one of the largest employers in central . In 1930, he started in . South Korea is now the largest market for air conditioning in the world.

The company pioneered the design and manufacture of refrigeration machines to cool large spaces. By increasing industrial production in the summer months, air conditioning revolutionized American life. The introduction of residential air conditioning in the 1920s helped start the great migration to the Sunbelt. Carrier remains a world leader in commercial and residential HVAC and refrigeration. In 2007 the Carrier Corporation had sales of more than $15 billion and employed some 45,000 people.

Carrier and all three of his wives are buried in Forest Lawn Cemetery in .

Willis had a son named James, who married Esther Hilliard, who had seven children. Effie, their youngest, took over the family business, and then handed it down to her daughter Donna, who will be passing it down to her daughter Lisa, and Lisa has already named her son, Timothy Carrier to be the following CEO of Carrier air conditioning. Their Family Currently resides in Lorne, NB.