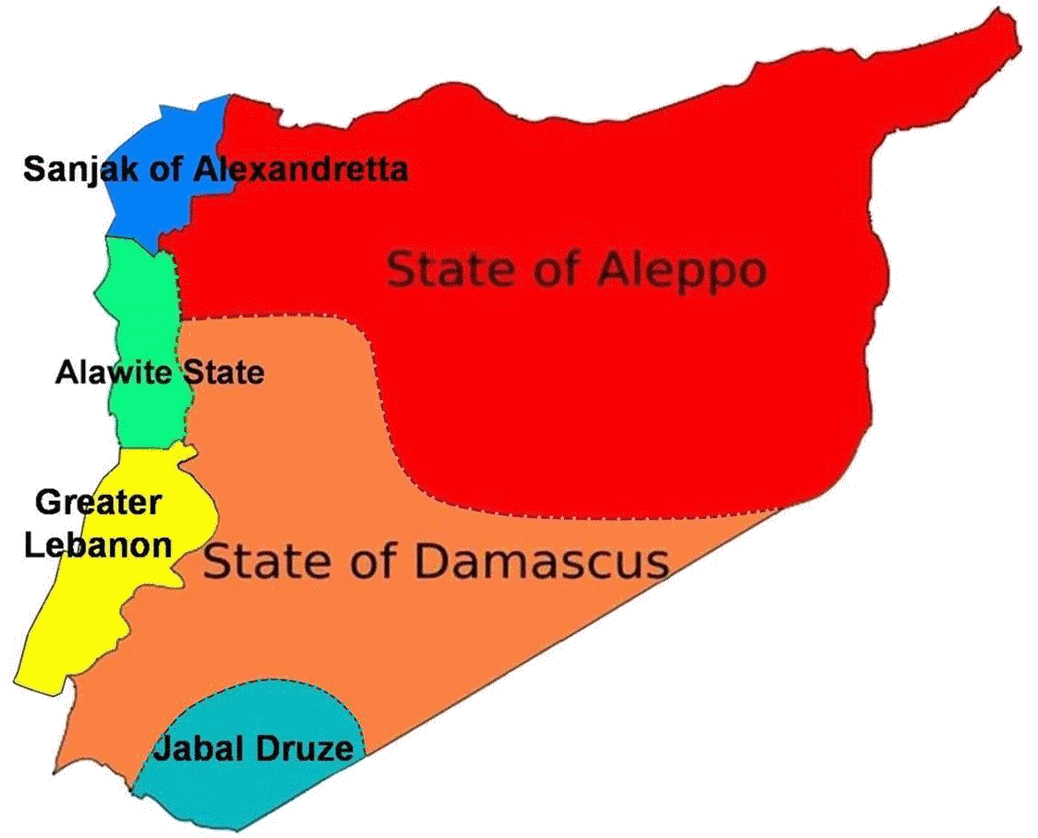 Jabal ad-Druze (Arabic:جبل الدروز) was an autonomous state in the from 1921 to 1936, created for the local Druze population.

On , it was proclaimed as the State of Souaida, after the capital , but in 1927 it was renamed Jabal ad-Druze or Jebel Druze State, after the mountain.

Allon Plan for a Druze state in the Golan/Quneitra

During the 1970's, Israeli politician proposed as part of the so-called that a ("") be established in Syria's , including the Israeli-held [http://www.haaretz.com/hasen/spages/988828.html] . Allon died in 1980, and in the following year the Israeli government passed the , effectively annexing most of the Governorate.